Woman kills boyfriend by throwing her phone at him 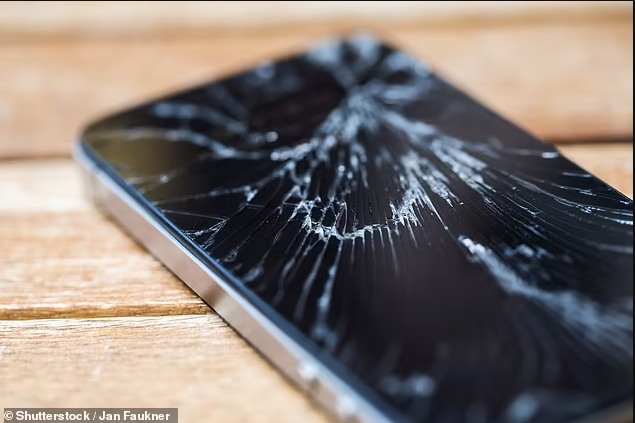 A woman is facing a manslaughter charge after allegedly killing her boyfriend by throwing a mobile phone at his head during a violent row.

The 22-year-old, named locally as Roxana Adelina Lopez, has been made a formal suspect in an ongoing probe by a criminal court in Cafayate near Salta in north-west Argentina.

She has been allowed to remain on bail while the investigation continues.

Her partner has been identified as Luis Dario Guantay.

She is expected to allege she picked up the mobile and used it as a missile to defend herself after being beaten around the face by her boyfriend.

The phone hit Luis in the temple and he died after going to a hospital A&E unit complaining of severe migraines.

He died on April 18, eight days after the incident, but news of his death only became public today as it emerged Roxana was at the centre of a court probe.

She has yet to be charged with any wrongdoing, as a prosecutor will only submit an indictment shortly before any trial takes place.

The victim’s mum went to the police asking them to take action against the suspect after Luis died in San Bernardo hospital in the city of Salta following an operation for severe brain injuries he is said to have suffered after being hit in the head.

The argument that ended in tragedy is said to have happened at Luis’ rented home.

It is not clear what prompted the row.

Last month a court in the nearby Argentine city of Tucuman acquitted Jesica Osores of homicide for killing her partner with the same knife he had threatened her with moments earlier.

She was cleared after judges decided she had acted in ‘self-defence’ after being subjected to nine years of domestic abuse by husband Javier Hernan Gomez.

Protest in Bayelsa as Community Youth dies in police custody