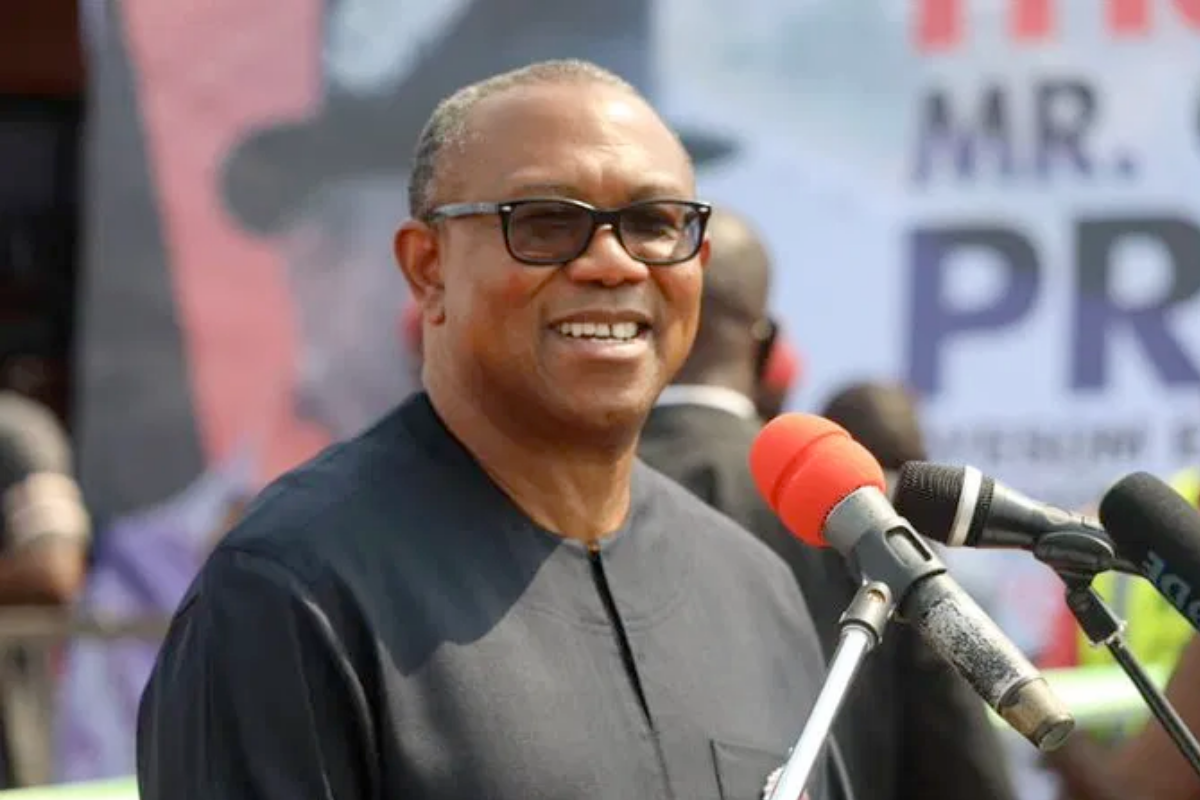 The Obi/Datti Presidential Campaign Council has condemned in strong terms the attacks carried out by supposed agents of opposition parties against the Presidential candidate of the Labour Party (LP), Mr. Peter Obi and his team in Katsina State, on Monday.

A statement issued by Mr. Diran Onifade, Head of New Media of the The Obi/Datti Presidential Campaign Council recalled says, “Our candidate had met with women in a townhall and then held a hugely successful Rally at the Muhammad Dikko Stadium.  “However, on his way to the airport, hoodlums attacked the car our candidate was riding in with heavy stones from his driver’s side causing substantial damage to the vehicle. To the glory of God, Mr. Obi and other occupants of the car were unhurt.

“Subsequently another set of thugs also threw stones outside the stadium which damaged several vehicles including that of our official stage crew.

“The two incidents taken together make us suspect that the attacks may have been premeditated at the behest of desperate politicians who had been deluding themselves with the false claim that they had the North West locked up but are now shocked by the show of force of the Obidient movement in the region.”

While thanking the good people of Katsina who came out enmasse to support our campaign yesterday, the statement called on security agencies to investigate this matter to forestall future occurrences.