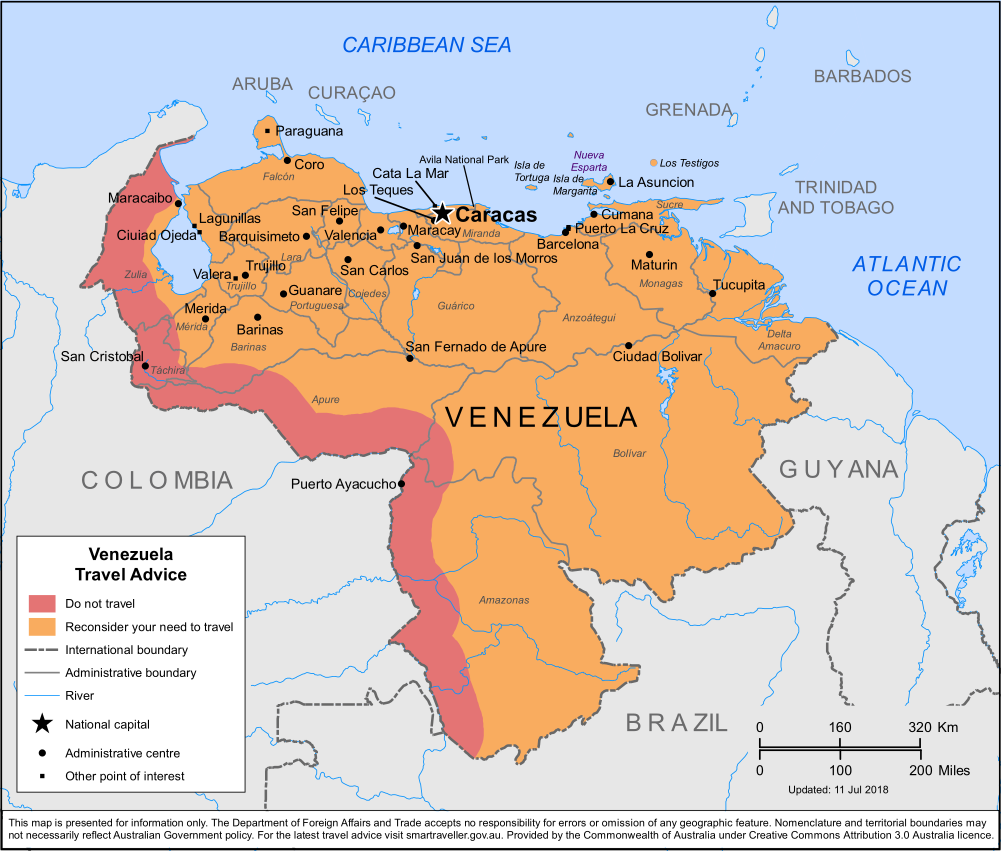 Oil prices held steady on Wednesday supported by concerns about supply disruptions following U.S. sanctions on Venezuela’s oil industry, but pegged back by a darkening outlook for the global economy. U.S. West Texas Intermediate (WTI) crude futures were at $53.30 per barrel at 0748 GMT, virtually unchanged from their last settlement.

“The sanctions so far have been mostly disruptive for refiners on the U.S. Gulf Coast, who are being forced to seek alternative heavy crude supplies, and have stepped up purchases from Canada,” said Vandana Hari of Vanda Insights, an energy consultancy.

The sanctions aim to freeze sale proceeds from PDVSA’s exports of roughly 500,000 barrels per day (bpd) of crude oil to the United States.

Although the move pushed up oil prices, markets appeared relatively relaxed as the sanctions only affected Venezuelan supply to the United States.

“The (Venezuelan) export volumes will not be eliminated from the market, but rather rerouted to other countries,” said Paola Rodriguez-Masiu, an analyst at consultancy Rystad Energy.

With the United States dropping out as a customer for Venezuelan oil, she added that “China and India … will be able to pick up these oil volumes at great discounts.”

Despite this, some analysts said non-U.S. oil trading firms with operations in the United States may still avoid dealing with Venezuelan oil.

The Schork Report, a daily oil trading publication, said on Wednesday that many “international oil traders … have significant trading operations in the U.S. … At least in the short-term, these traders will undoubtedly quit buying from Venezuela until such a time that they are assured that they are not running afoul of U.S. sanctions.”

Venezuelan President Nicolas Maduro told Russian state news agency, RIA, on Wednesday he was ready for talks with the opposition with the participation of international mediators, although he ruled out snap elections the opposition is demanding.

Globally, traders said the U.S. sanctions against Venezuela would  have a limited impact as markets remain well supplied.

Even before the latest sanctions, Venezuela’s economic turmoil had pulled down its crude oil production from a peak of around 2.5 million bpd before 2016 to little more than one million bpd now.

U.S. crude oil output, by contrast, jumped by more than two million bpd in 2018 alone to a record 11.9 million bpd.

“Pulling (oil prices) in the opposite direction are heightened concerns about global growth, particularly that of China,” said Ole Hansen, head of commodity strategy at Denmark’s Saxo Bank.

Global economic growth is slowing amid a trade dispute between the United States and China, the world’s two biggest economies.

Officials from Washington and Beijing are set to launch a new round of trade talks on Wednesday aimed at resolving their disputes amid which both sides have slapped hefty import tariffs on each other’s goods. (NAN)