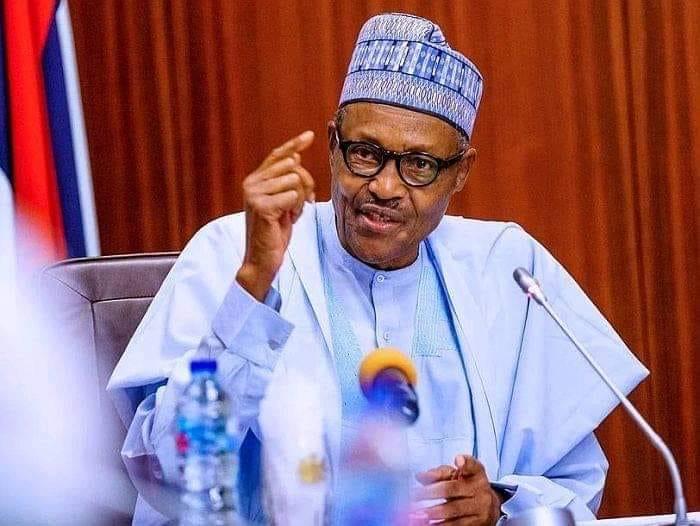 President Muhammadu Buhari has described as ‘heart-wrenching’ the murder of 45 farmers and scores others injured following renewed hostilities in Lafia, Obi and Awe local government areas of Nasarawa State.

A statement by Senior Special Assistant to the President on Media and Publicity, Malam Garba Shehu, quoted President Buhari as saying that the sympathies of the entire nation were with the affected families.

The President was quoted as saying,  “I assure the people with all seriousness and sensitivity that this administration is doing its best to safeguard the security of people and will leave no stone unturned in fishing out the perpetrators of this senseless and barbaric incident, and bring them to justice.”

Chaos at Apapa, Tin-Can ports as Customs server breaks down