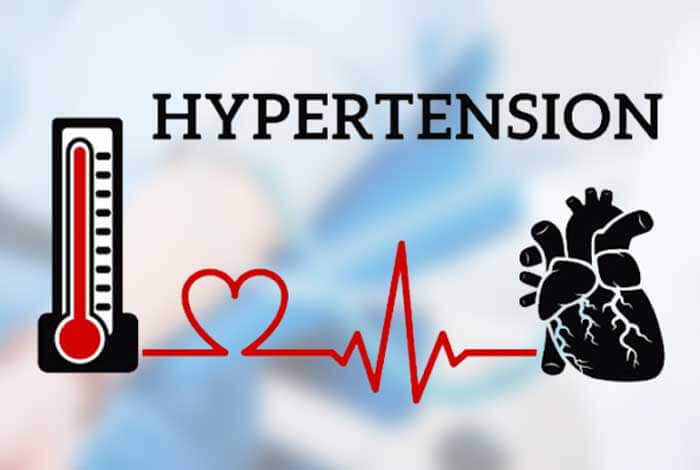 The President of the association, Dr Okechukwu Ogah, disclosed this on Friday in Ibadan, during an awareness campaign to commemorate the 2019 World Hypertension Day.

The News Agency of Nigeria (NAN) reports that the May 17 World Hypertension Day aims at increasing awareness of hypertension as patients had been found to lack appropriate knowledge of the ailment.

“There is need for increased awareness and public sensitisation on the importance of regular blood pressure screening, even for children.

“If you don’t know what your blood pressure is you may be putting yourself at risk for a heart attack or stroke,” he said.

Ogah, a consultant cardiologist at the Department of Medicine, University College Hospital, Ibadan, said that the exact cause of the condition was mostly unknown.

He however said obesity, family history and poor diet increased the risk of developing hypertension.

The cardiologist said that hypertension was responsible for a high percentage of sudden deaths and stroke cases in the country.

He said: “Hypertension also known as high blood pressure is a condition in which the force of the blood against the artery walls is too high.

“It is a leading cause of sudden deaths among Nigerians.

“Hypertension is an underlying risk factor of about 70 per cent of heart diseases, strokes and kidney diseases in Nigeria, because people that have it are at higher risk of developing other illnesses including kidney failure.

Meanwhile an NGO, Self-Reliance Economic Advancement Programme (SEAP), has said that it will be giving free health care services to about 100 hypertensive women for one year.

The Executive Director of SEAP, Dr. Oladokun Olatunde, said that the goal of the free healthcare services was to make the service accessible and affordable for women, especially in the grassroots.

According to him, improving healthcare services and reducing the rate of preventable deaths in the country requires the collective support of government and non-governmental organisations. (NAN)