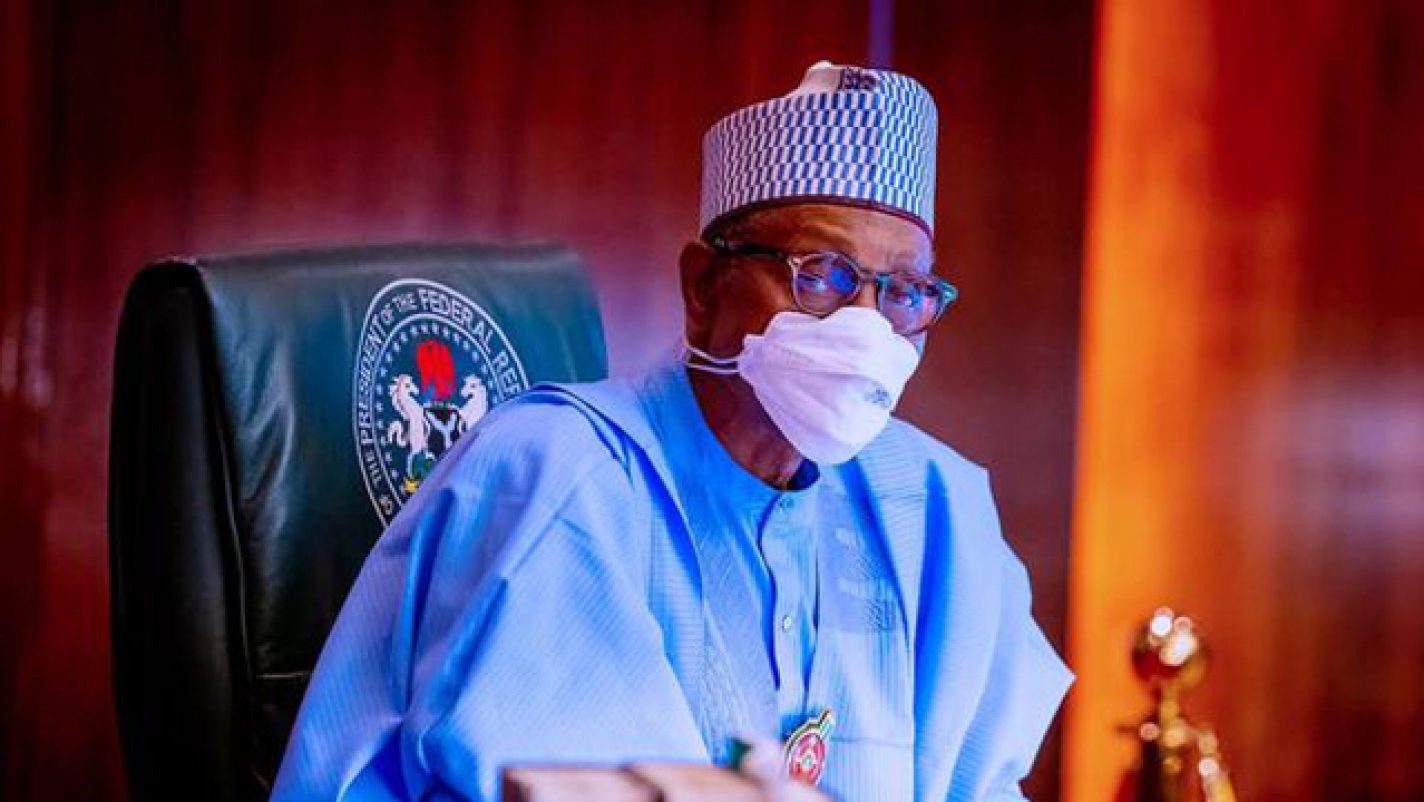 President Muhammadu Buhari is expected, on Thursday, to convene the third security council within a month.

Expected to be in attendance are all security chiefs, including the Chief of Defense Staff (CDS), Gen. Lucky Iraboh,

and the Inspector-General of Police, Mr. Usman Alkali Baba.

The meeting comes a day after some members of the National Assembly called for the President’s impeachment over increasing insecurity across the country.

Speaking, on Wednesday, in Abuja, after the weekly Federal Executive Council meeting, the Minister of Information and Culture, Mr. Lai Mohammed said the Federal Government was working assiduously to bring the security situation in the country under control.

“As to those who have issued threats to Mr. President, I think it is more of propaganda than anything, it is laughable,” Mr. Mohammed said

“I want to reassure you that the government is up to the task of ensuring security. Security challenges will come anywhere in the world. The important thing is the fact that you do not lose focus and you continue to work assiduously to overcome it.

“I want to assure you, we are going to overcome.”