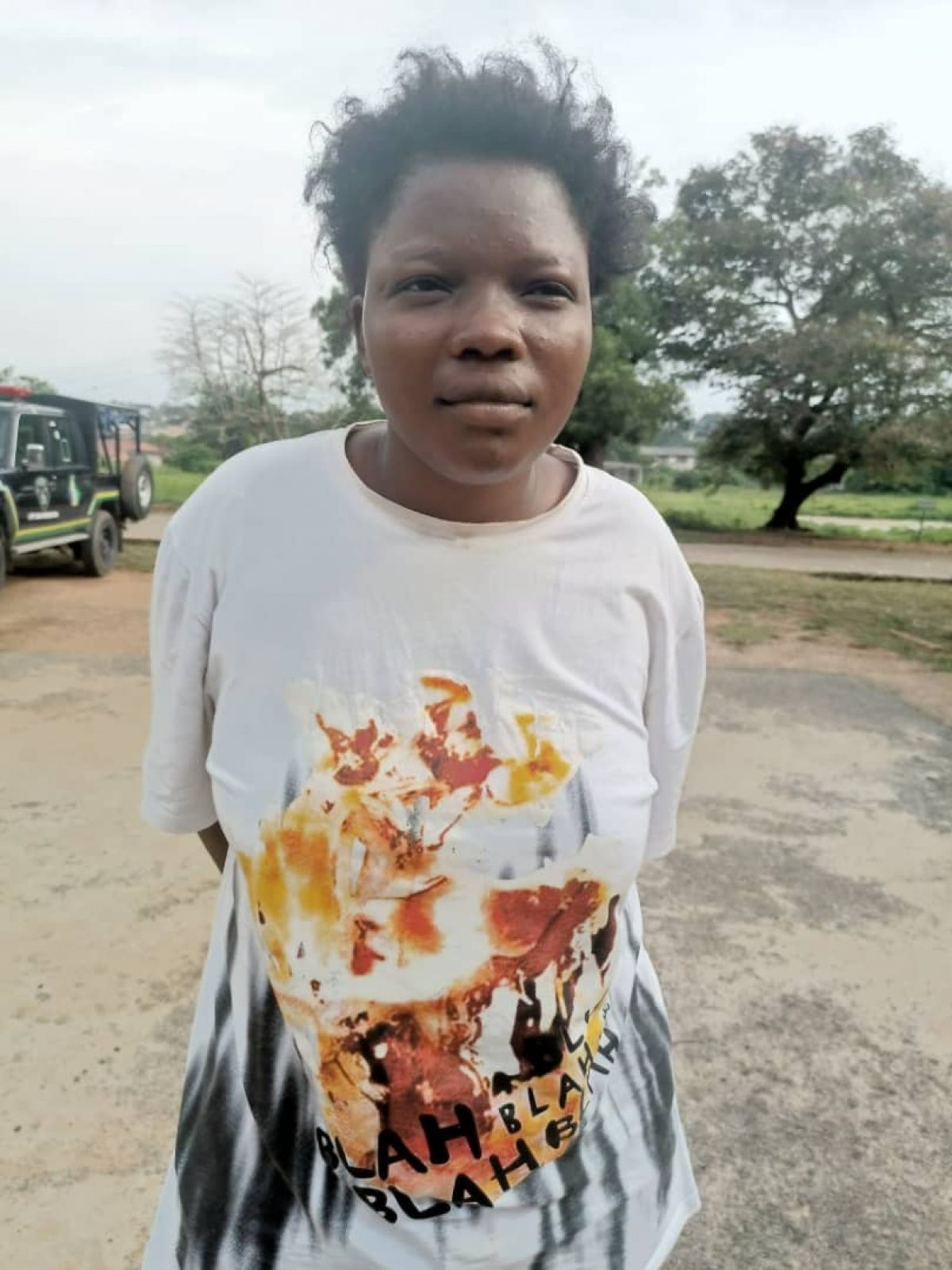 Just like the biblical story of two women fighting over a living child after one has unintentionally killed her own, a twenty-three year old woman who lives in Lagos has been apprehended by the police in Oyo State for absconding with a 3- year-old baby belonging to another woman in Ibadan.

The command’s spokesman, SP Adewale Osifeso, made this known in a statement made available on Tuesday in Ibadan.

According to Osifeso said, the woman allegedly absconded with the Ibadan-based woman’s baby after a week of  suffering stillbirth, with  the intention of replacing the baby with her own.

He said that the command under the state Commissioner of Police, Adebowale Williams, caught the suspect who live at Badore Area, Ajah, Lagos State,  with the female baby on July 19.

“On Tuesday, July 19 she proceeded to Abaemu General Hospital, Ona-Ora, to initiate immunisation proceedings for her daughter from where she met the suspect who approached her as a friendly patient who also sought medical intervention.

“Unknowing to Monsurat, the suspect had just suffered a stillbirth and had been referred to the same health facility for scan.

“They got chatting and the suspect indicated interest in moving down to Ibadan from Lagos and was in dire need of accommodation.

“Monsurat Lateef ‘f’ ’36yrs’, driven by empathy decided to oblige the total stranger by assisting her with the house search,” he said.

Osifeso further said that Monsurat decided to invite the suspect over to spend the night because at the time, the house searching had encroached into late evening.

The spokesman said that around 1 p.m, the suspect, who had gained total confidence and trust of her host, Monsurat, pleaded to use a nearby Point of Sales terminal with the baby on her back.

He said that Monsurat obliged the suspect and before she later realised she had been tricked, the suspect had absconded with her child.

He said that the suspect would be charged to court upon completion of investigation.

Osifeso therefore enjoined residents of the state to remain cooperative and unrelenting with providing timely and credible information capable of nipping crime in the bud at all times. (NAN)

Insecurity: Security agencies must do more to stop terrorists – Senate…