Explosive device goes off near Russian Embassy in Syria’s Capital 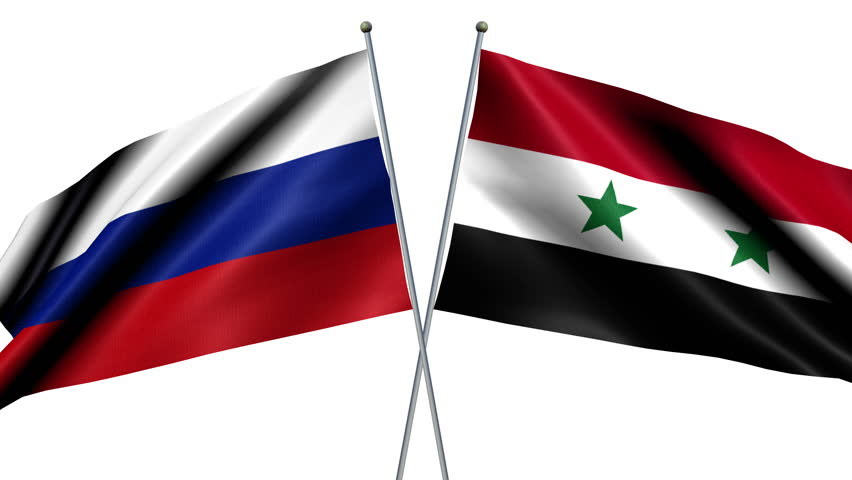 An explosive device went off on Thursday in the East of Syria’s Capital Damascus, causing only material damage, a Syrian Security Source said.
The device, fixed under a vehicle, exploded in the Adawi neighbourhood close to the Russian embassy.
According to the report, the blast caused damage but no human losses. It’s still unclear whether the Russian embassy was targeted in the explosion as Adawi is a big neighbourhood in Damascus.
The explosion comes days after an explosive device was detonated in Damascus, causing no casualties, state media said.
The recent explosions in Syria came as the government troops make progress in many areas across the country.

On January 20, an explosion rocked a southern area in Damascus near a security facility in which one was killed and 14 others wounded..
The Syrian Observatory for Human Rights, a monitor covering the war in Syria, said the blast took place in the vicinity of a military intelligence facility. Damascus has seen several attacks during Syria’s nearly eight years of civil strife.
The war is winding down after the forces of Syrian President Bashar al-Assad, supported by their Russian allies, regained control of most territories from Western-backed rebels and Islamist militants in recent months. (NAN)