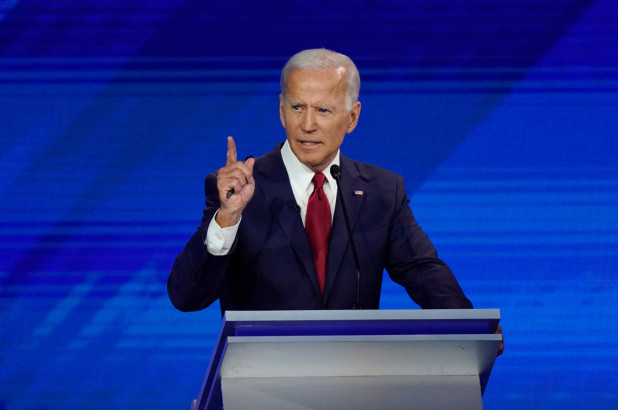 Joe Biden, the Democratic candidate for the U.S. President, has launched an official transition website, http://www.buildbackbetter.com.

The move comes as votes are still being counted in many states and the presidential race still undecided.

On the  http://www.buildbackbetter.com website is a short statement that reiterates Biden’s earlier assertion that it is the American people that will decide who becomes the next U.S. president.

“Votes are still being counted in several states around the country. “The crises facing the country are severe — from a pandemic to an economic recession, climate change to racial injustice.

“The transition team will continue preparing at full speed so that the Biden‑Harris Administration can hit the ground running on Day One,” the statement says.

Earlier in a speech, Biden, who is also a former U.S. Vice President, said it was clear that he had won “enough states to reach 270 electoral votes to win the presidency.

“I’m not here to declare that we’ve won, but I am here to report when the count is finished, we believe we will be the winners,” he said.