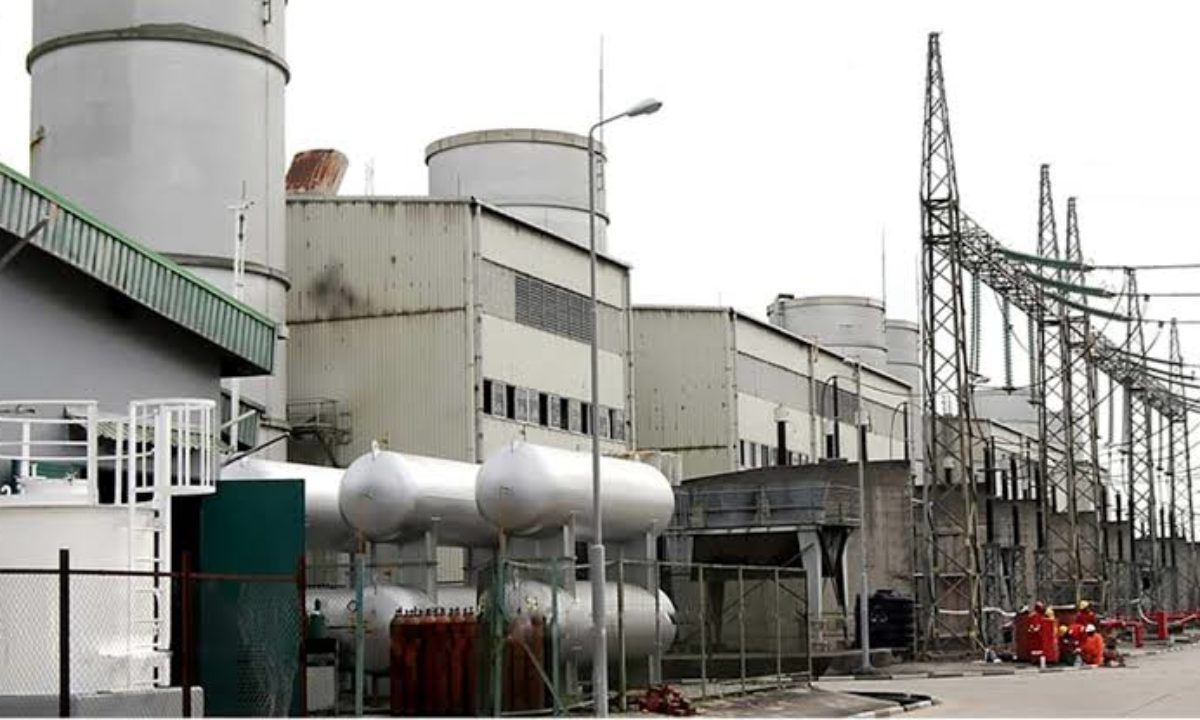 The signing ceremony for the sale of Afam Power Plant for N105 billion to the preferred bidder will be done by the Federal Government Thursday (today).

It was gathered, on Wednesday, that the ceremony, which holds at the Office of the Vice President, would lead to the official sale of the power generation company to the preferred bidder, Transcorp Power Consortium.

In October 2019, the National Council on Privatisation approved Transcorp Power Consortium as the preferred bidder for the Afam Electricity Generation Company (Afam Power Plc and Afam Three Fast Power Limited) with a bid price of N105.3 billion (about $343.6 million).

This was one of the major decisions taken by the council, chaired by the Vice President and Chairman of Council, Prof. Yemi Osinbajo, at the 2nd Meeting of the NCP for 2019 on October 14, 2019.

Providing updates on Wednesday on what the Bureau of Public Enterprises had been doing since the outbreak of the COVID-19 pandemic, the Director-General, BPE, Alex Okoh, said the signing of the N105bn deal was part of the work being done by his organisation.

Okoh disclosed this while speaking to journalists in Abuja on the sidelines of the presentation of hand washing machines to Model Secondary School, Maitama, by the BPE.

He said, “We had to review our activities as an agency upward instead of downward as a result of the COVID-19 issues.

“Just as an indication of some of the activities that we have heightened up, tomorrow we are going to be doing the signing ceremony for the sale of Afam Power Plant to the preferred bidder.

That alone will fetch the Federal Government a total sum of N105 billion.”

The BPE boss said the successful investor would make part payment and subsequently clear the balance.

He said, “The preferred bidder is Transcorp Power Consortium. They also run the Transcorp Ughelli Power Plant. They won the bid out of a very strong field of about 12 prospective investors.

“So, tomorrow, we will do the signing ceremony at the Office of the Vice President and then, they (Transcorp) go ahead 15 days after to pay the 25 per cent of that N105 billion. And subsequently they will pay the 75 per cent.”

On the recent allegation by the National Assembly that the bureau diverted N2.5bn, Okoh said the BPE was still responding adequately to the development.

He said, “It is not totally correct. If you read the headline and the story you will find out that there is some discordance between them.”

He added that agency was engaging the National Assembly to resolve the issue.