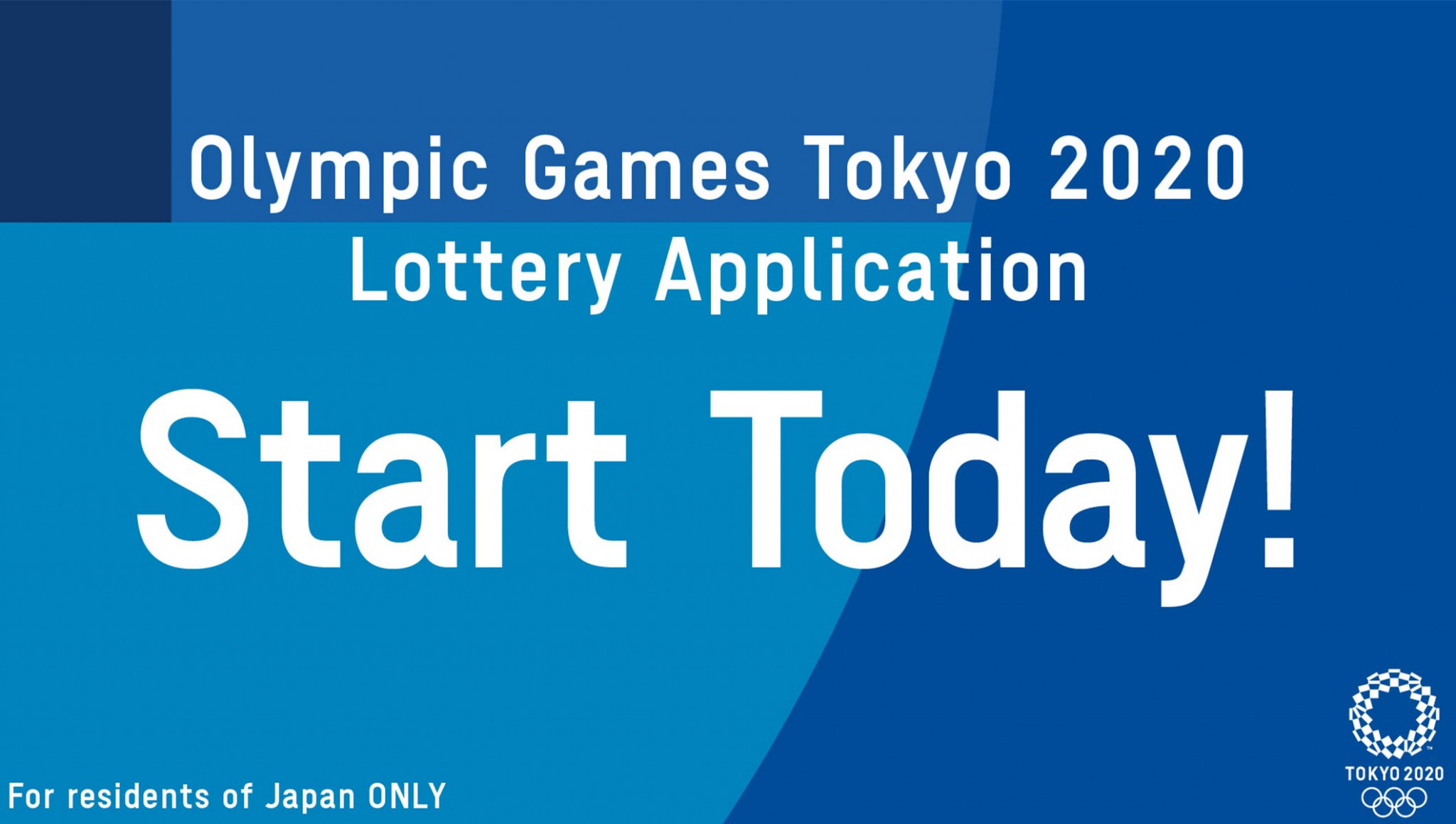 Applications for residents of Japan to buy tickets for the 2020 Tokyo Olympic Games opened on Thursday until the lottery ends on May 2.

The procedure got off to a shaky start as the official ticketing website opened at 10:00 a.m. local time.

Those to purchase tickets on the website for the Games from July 24 to August 9 are allowed to register 30 first and 30 second choices for events they wish to see.

The cap is set at 30 tickets per person, the organisers said.

Following the registration period for the lottery, the results will be announced on June 20, the organisers said.

This follows a new law coming into effect from June 14, banning ticket scalping in an attempt to quash attempts by ticket touts to sell overly-priced tickets.

Prices for tickets have been fixed by the organisers so that most budgets can be catered to, with the cheapest tickets starting from about 22 U.S. dollars.

Tickets are also available for the opening and closing ceremonies.

From the autumn period of 2019, people who were unsuccessful in the lottery will be able to try and secure tickets on a first-come, first serve basis.

Those outside of Japan can obtain tickets through authorised ticketing agencies and resellers. (NAN)