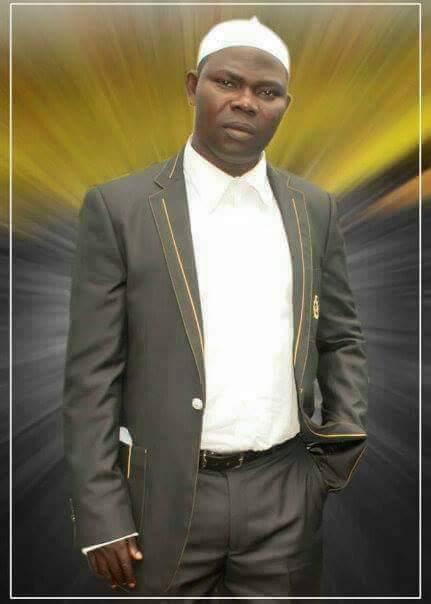 Four suspected pipeline vandals alleged to have been responsible for the fire outbreak at Abule-Egba and Agege area of Lagos State have been arrested by the state’s Police Command.

The Command has also declared wanted the prime suspect and ring leader of the vandals, identified as Hon. (Amb) Prince Adedipo Dauda Ewenla.

Following the incident, the Lagos State  Police Commissioner,  CP Imohimi Edgal, had launched a manhunt for those responsible which has eventually paid off.

The Command’s spokesperson, CSP Choke Oti, who confirmed the arrest of the suspects, in a press statement issued, last Thursday, said the arrested suspects mentioned Ewenla as their leader.

According to Oti, “ During interrogation, the four suspects gave vivid account of how the fire that emanated from a vandalised petroleum pipe engulfed a fraction of Abule-Egba community and escalated to parts of Agege area, destroying properties worth millions of Naira.

“Based on this, the Command extended invitation to him at his last known address but found out that he has fled to Ogun state in order to evade arrest.

“ He is hereby advised to come out of hiding and  report himself to Lagos State Police Command Headquarters, Ikeja  or to the nearest police station in the state to defend the allegation against him.”