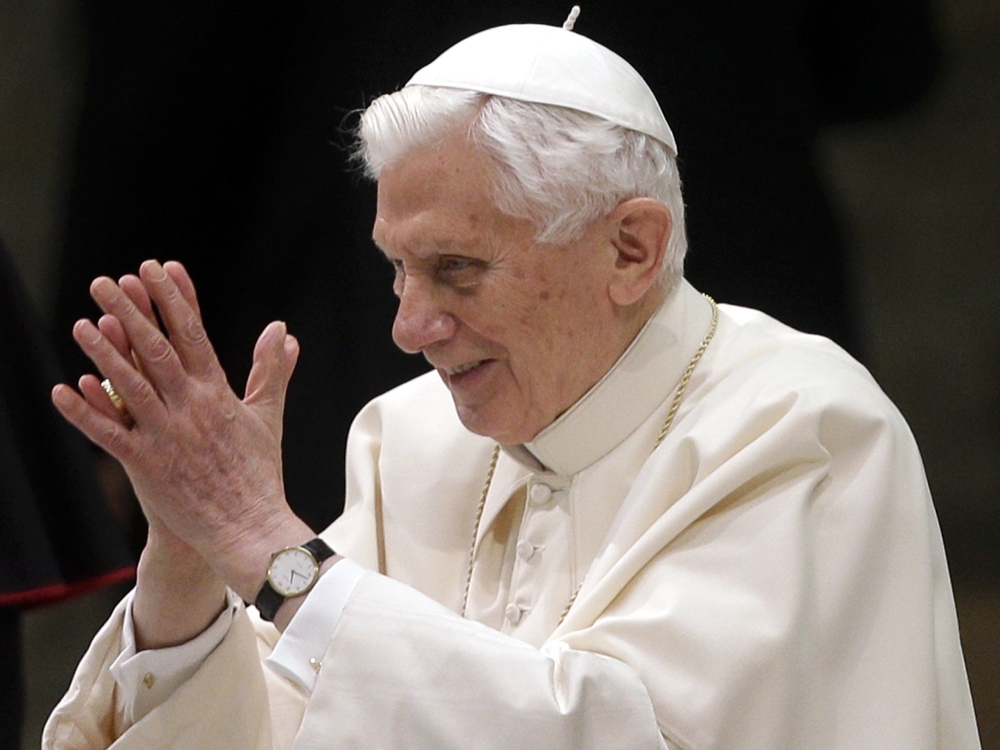 Pope Francis on Thursday urged Mozambique to keep its newfound peace and focus on rebuilding the poverty-stricken country.

The Pope said this in Maputo on the first leg of a visit to three African nations.

Francis, who landed in the capital Maputo late Wednesday, met with President Filipe Nyusi before addressing representatives of government and civil society at the presidential palace.

“As we know, peace is not merely absence of war but a tireless commitment, especially on the part of those of us charged with greater responsibility,” Francis said.

The southern African nation is beset by sporadic violence between the ruling party Frelimo and the main opposition party, the former rebel group Renamo.

The two groups fought against each other in a 15-year civil war that ended in 1992.

Francis referred to a peace deal signed in early August as a landmark.”

The pope also expressed solidarity with the victims of cyclones Idai and Kenneth, which struck the former Portuguese colony earlier this year.

Francis will not travel to northern Mozambique, where most of the devastation occurred, but stay in the capital Maputo throughout his visit.

On Friday, Francis is scheduled to visit Madagascar and then Mauritius, two nations heavily threatened by climate change.

Protecting the environment and the dangers of climate change have been key issues for Pope Francis, who published an encyclical or “laudato si” on the topic in 2015, and said in June that the Church was “fully committed to doing its part” to help stop climate change. (NAN)