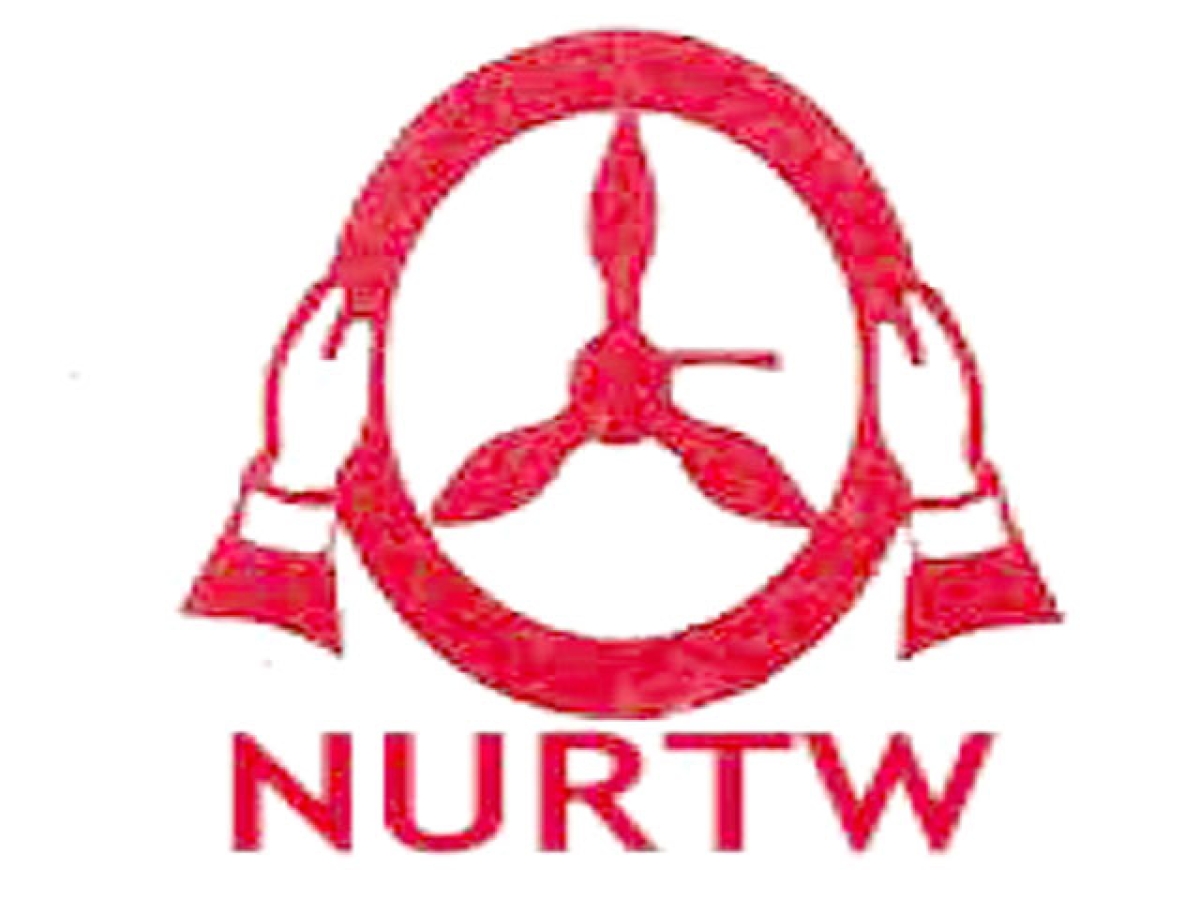 The transport unions committee, set up by Governor Dapo Abiodun of Ogun State, has chosen Alhaji Akeem Bodunrin a.k.a. Iyeru as the acting chairman of the National Union of Road Transport Workers (NURTW) in the state.

The committee, which was set up to restore peace in motor parks in the state, has reportedly succeeded to a large extent.

A meeting, led by the National President of NURTW, Alhaji Usman Nojeem Yasin, was held, in Abeokuta, on Tuesday, during which stakeholders appointed Alhaji Akeem Bodunrin as the acting State Chairman, while the immediate past chairman, Alhaji Akeem Adeosun, popularly called Jango, moves to the National Secretariat as a national trustee.

Alhaji Bodunrin will, henceforth, control the affairs of the NURTW pending when elections will be held to fill all the available offices.

China says existing U.S. tariffs must be removed for a trade deal