...Says negligence on the part of hospital staff led to death of victim 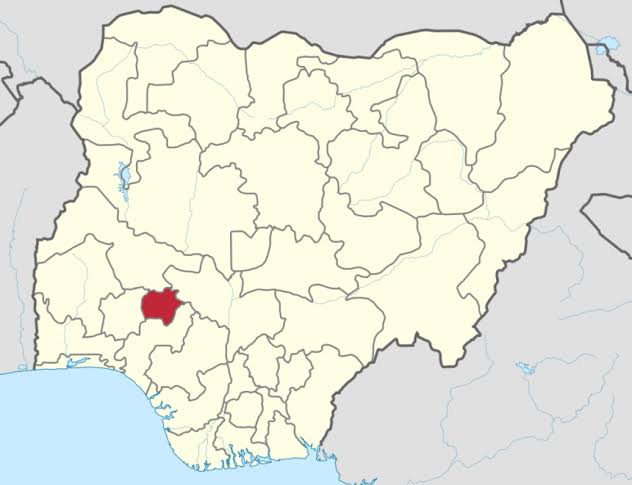 Share
Priscilla Ofunre, Ado-Ekiti
The Ekiti State Commissioner for Health, Mrs. Mojisola Yahaya Kolade, has been petitioned by a man, Seun Ajibulu, over the sudden death of an accident victim, Ezekiel Adedayo Folorunso, 28, who allegedly gave up the ghost on May 10 due to alleged negligence on the part of some staff members of the Ekiti State Specialist Hospital, Ikere, to give prompt medical attention and treatment.
Ajibulu, a school proprietor who described the circumstances leading to Folorunso’s death as athletic but preventable, alleged that the hospital staff members gave several flimsy excuses not to attend to Folorunso who was rushed to the hospital after the severe accident that left him bleeding profusely.
In his petition to the state’s health commissioner, Ajibulu said: “On Friday, May 10, 2019, about 8:45pm, an accident victim, Mr. Ezekiel Adedayo Folorunso, was brought to the State Specialist Hospital, Ikere-Ekiti as the nearest health facility… He was bleeding as a result of injuries he suffered in the accident and would need first aid treatment, even though he may need to be transferred to a facility with better requirements.
Related Posts

Alas, the staff on duty brought a stretcher but refused to bring out the accident victim on account of non availability of ” hand gloves” . one wonders when “gloves” become so expensive that a specialist hospital couldn’t make them available. ” I, who was also involved in the accident but with minor injuries, had to personally bring out the injured Folorunso and placed him on the stretcher. Again, the irresponsible and care-free staff declined pushing the stretcher. It was made clear that no medical Doctor is attached to the Hospital,” he said.
Ajibulu claimed further that after about 30 minutes of persuading the staff of the hospital, it dawned on him that the victim may not survive if he didn’t take a drastic step of moving him elsewhere, adding that: ” when it dawned on me that Folorunso may not survive the injuries as a result of the negligence of the staff, a decision was made with the help of some Good Samaritans who brought him out to transfer him to the Ekiti State University Teaching Hospital in Ado -Ekiti. But the gateman would not open the alternative gate and insisted that the vehicle carrying the injured must make a U-turn and go through a long route. It took another good samaritan who was going on his own to open the alternative gates, even as the heartless gateman only ate and looked on.
Folorunso, though made it to Ado-Ekiti and was promptly attended to by the medical staff on duty at the Ekiti State University Teaching Hospital who really battled to save his life but he didn’t survive due to the fact the he had lost too much blood during the delay by the staff on duty at the Specialist Hospital in Ikere, who refused to promptly give him a first aid.
We therefore call on the Ekiti State Government to immediately constitute a panel of inquiry in conjunction with the Heath Commissioner to investigate the circumstances surrounding Folorunso’s death and bring the erring staff to justice. Our investigation even confirmed the incident was not the first of its kind in that Specialist Hospital. What had happened to Folorunso could happen to anyone. “