How to retire comfortably –Expert 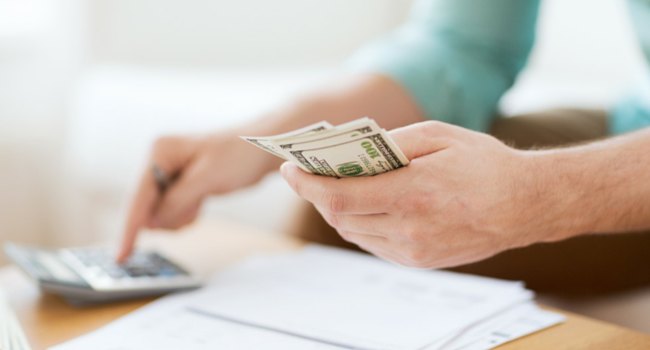 A millionaire personal-finance expert who retired at the age of 30 shares his best investment, life, and spending advice for anyone looking to exit the ‘rat race’. He credits a voracious focus on saving and investing, frugality, and incrementalism for his financial independence. He also shares why every financial decision counts.

When Monday morning rolls around, it’s safe to say that most 45-year-olds are waking up to alarm clocks and gearing up to tackle another gruelling week at work. Laden with debt and struggling to make ends meet, a majority of these workers are living paycheck to paycheck. In fact, in 2017 it was estimated that 78% of all workers are spending everything they earn.

And then there’s Peter Adeney — the author of the widely recognized Mr. Money Mustache blog — whose life is anything but typical. Adeney has been retired for 15 years, and he’s only 45 years old. What’s more, he’s self-made. No rich parents. No windfall inheritance. No bag of cash falling from the sky.

So how could he retire at an age at which most are just settling into their careers?

The answer is not far-fetched. It starts with a frugal, incremental mindset and moves to a voracious focus on saving and investing. He thinks anyone who employs a similar methodology is destined for success as well.

“I can very clearly imagine what a powerless and trapped feeling people must have, to be my age and still mostly broke, with kids and a mortgage, almost 25 years into the cubicle grind with no end in sight,” he said in an exclusive interview with Business Insider.

Early on, Adeney realized that the keeping-up-with-the-Joneses mindset was more likely to keep him broke than happy. Instead of surrounding himself with material items, he started focusing on increasing his life satisfaction while spending less. It’s a key component of proper financial management — and a crucial part of getting out of the “rat race” maze.

How to avoid overspending this festive period

Starting 2020 strong: Best money moves you can make in the New Year

Habits of wealthy entrepreneurs you can adopt

“Every time you contemplate buying anything, ask yourself if you are building the walls of that maze a little higher and thicker,” he said. Also, “Every time you learn a new skill or solve a problem without spending too much money or get outside for a walk, you are tearing those same walls down.”

Adeney makes an important distinction here. Being mindful of how your spending habits affect your financial future is not something a lot of individuals tend to think about on a day-to-day basis. But he focuses on this notion incessantly. To him, each decision either moves you closer or further away from financial freedom — and they compound directionally.

Once your spending is in check, you can focus on saving

“When you streamline your spending by cutting down on some of your expenses. You can quickly go from spending 100% (or more) of your income to saving at least half,” he said.

Those slight, incremental spending and saving lifestyle changes add up fast — and this enabled Adeney to start socking away any spare cash he had into investment. Before he knew it, he had amassed enough cash to retire — a full 35 years before most.

Now, he lives comfortably off of that investment income — and plans on doing so for the rest of his life.

“If you do it right, financial independence is just the whole life equivalent of physical fitness and health,” he concluded. “So it’s 100% upside with no downsides at all”.

How to avoid overspending this festive period

Starting 2020 strong: Best money moves you can make in the New Year

Habits of wealthy entrepreneurs you can adopt