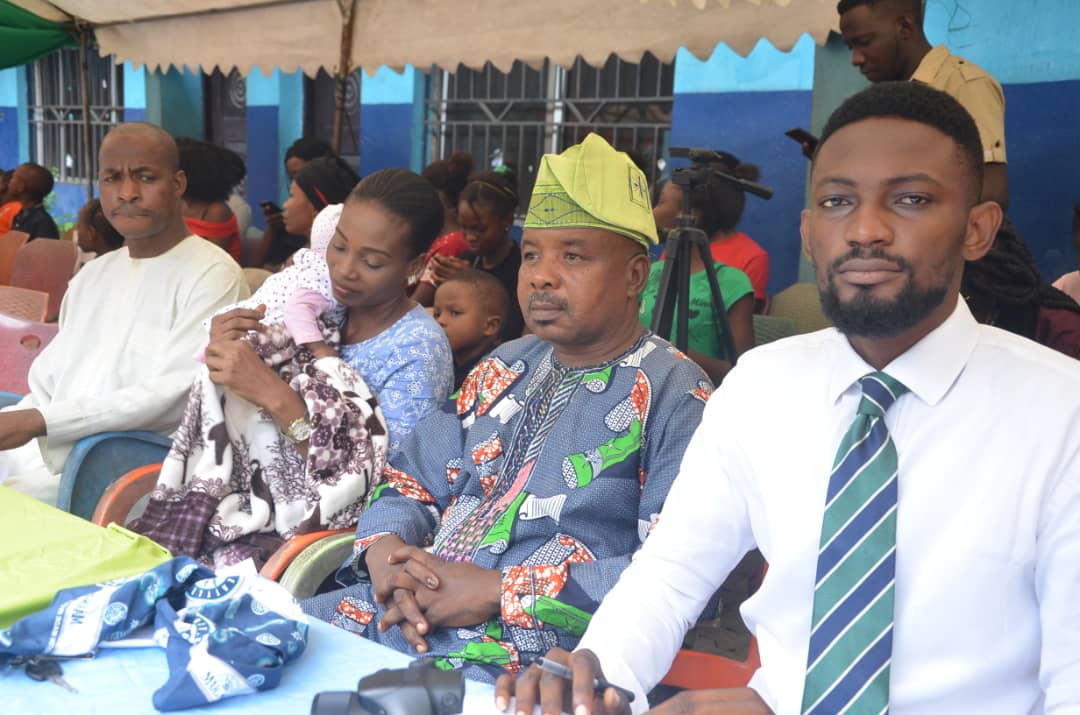 The graduation ceremony of New World Academy, Ojo, Lagos State, has come and gone. However, the event, which took place on Saturday, July 20, 2019, was supposed to be a mere moment of celebration and entertainment, turned out to be a time of learning, showcasing of talents. It also brought child activism to the fore, as the children berated the attitude of Nigerian politicians, describing them as corrupt.

In his welcome speech, the Director of the Academy, Mr. Elvis Jude Egbueje, noted that the the world is changing on a faster, adding that technology and commerce are no longer what they used to be. He urged the graduating students to ensure that they key into the wave of such change.

READ ALSO:How Igbo can be governor in Lagos –Ezeocha

Egbueje maintained that parents had a good role to play in the attitude of the children.

He said: “Although it is true that the school is an important place for children education, we need to understand that families play an equally critical role in the development of their children. Parents in particular, are responsible for the foundation of their personal growth and attitudes towards life. The joint effort and partnership New World Academy has established with parents has contributed significantly to making learning more interesting and effective for the students.”

Akpesin Marvelous, a Nursery 2 pupil, charged the government to pay attention to Child Safety, saying it was the best way to protect the children from danger. She lamented, however that the nation’s leaders have not performed as expected, by ensuring the safety of children, by way of enlightenment and sensitisation.

Marvelous blamed politicians whom she said were all corrupt for the rate of suffering in the country. but advised children to shun harmful behaviours like playing with sharp objects or fire, and to always wash their hands to avoid being contaminated by germs.

Some of the personalities that graced the occasion included officials of the school’s PTA, other parents and friends of the school. were Master Warrant Officer Abodunrin Olalekan, P. T. A. Chairman, Mrs. Omojala, P. T. A. treasurer, Staff Sergeant Betruce Delhatu, Pastor F. O. Ezeh, Honourable Hyacinth Ekpachukwu, and many others.

The PTA chairman, Master Warrant Officer Olalekan, brought the event to a close with a prayer, adding that the day would remain memorable in the lives of  of the children forever.