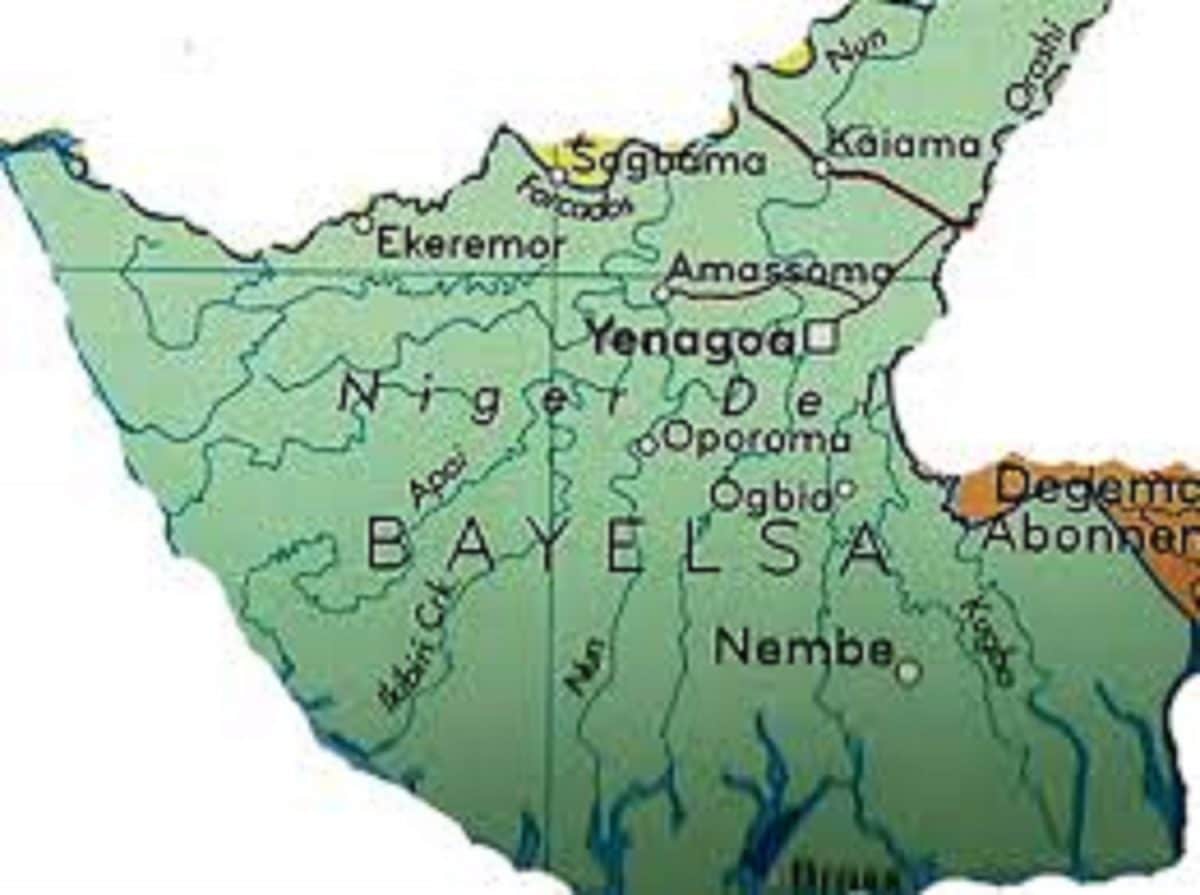 A medical doctor has tested positive for COVID-19 in Bayelsa, bringing the number of active cases in the state to two, Gov. Douye Diri has announced.

Diri confirmed the case on Tuesday at the Government House, Yenagoa, during a meeting of the COVID-19 taskforce, which he serves as Chairman.

A news release by his Acting Chief Press Secretary, Mr Daniel Alabrah, quoted the governor as saying that the doctor, a staff member of the Federal Medical Centre in Yenagoa, was earlier admitted at a private hospital before he tested positive to the virus.

According to the governor, his travel history shows that he came into the state from a trip to neighbouring Delta.

“The hospital has been shut down for decontamination to commence,” he explained.

The governor, however,  noted that the five positive COVID-19 patients in the state were successfully treated and discharged.

Diri also directed that the Presidential directives of inter-state lockdown be adopted for another two weeks as well as the dusk-to-dawn curfew of 8pm to 6am.

He stated that the stay-at-home order for civil servants on grade levels 01 to 12 be extended for another two weeks as part of strategies to contain spread of the scourge.

“On the issue of worship centres maintaining the social distancing order, I permitted Muslims in the state to hold the forthcoming Eid-el Kabir prayers but stressed the need for them to observe all the rules and regulations on COVID-19,” he said.

The governor further stated that all VIPs and those on essential services coming into the state must submit themselves for screening at the boundary points.

“On donors to the state, we have a number of them that have assisted the state both in kind and cash towards mitigating the impact of the dreaded virus.

The donors are former President Goodluck Jonathan, who donated 1,000 bags each of rice and beans while the immediate past Governor, Mr Seriake Dickson, gave N10 million.