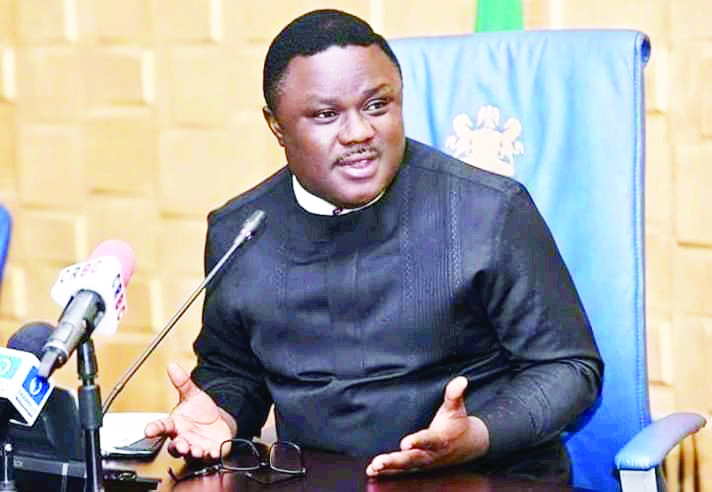 Some chieftains of the People’s Democratic Party (PDP), a first-class monarch in Ogoja Local Government Area and some stakeholders in Cross River North have lauded Governor Ben Ayade over the completion and commencement of production of the Ogoja Vitaminised Rice Mill.

Speaking shortly after witnessing the entire production process, a chieftain of the PDP and the Director-General of Jarigbe Agom Senatorial Campaign, Barr. Dornklaimz  Enamhe commended Governor Ayade for this laudable achievement.

His words: “The Governor is in APC, l am in PDP. l am the DG of Senator Jarigbe Agom’s Campaign Organisation, but this is not about politics. This is about efforts, hard work and the people and l must commend him. There is no need to talk party here. Let us be sincere, what l saw was mind blowing and very impressive.”

Similarly, another senior stakeholder of the PDP in the State, Chief Ikani Wogar described the Mill as one that will provide lots of employment opportunities for the people.

According to him, “This investment will give employment to sons and daughters of Ogoja. We thank His Excellency so much for industrialising Ogoja, especially this Rice Mill.”

The King of Ishiborr, Ntol Mbeje Amar III who also witnessed the production of rice at the mill lauded the governor for the feat.

While stating that the mill will be of immense benefit to the people, the monarch declared that “All the rice harvest that will be done from now on in Ogoja will be milled here. We are thanking the Governor immensely. We have seen the rice, we have tasted it and it is so clean. All the machines, we have seen the way they work”.