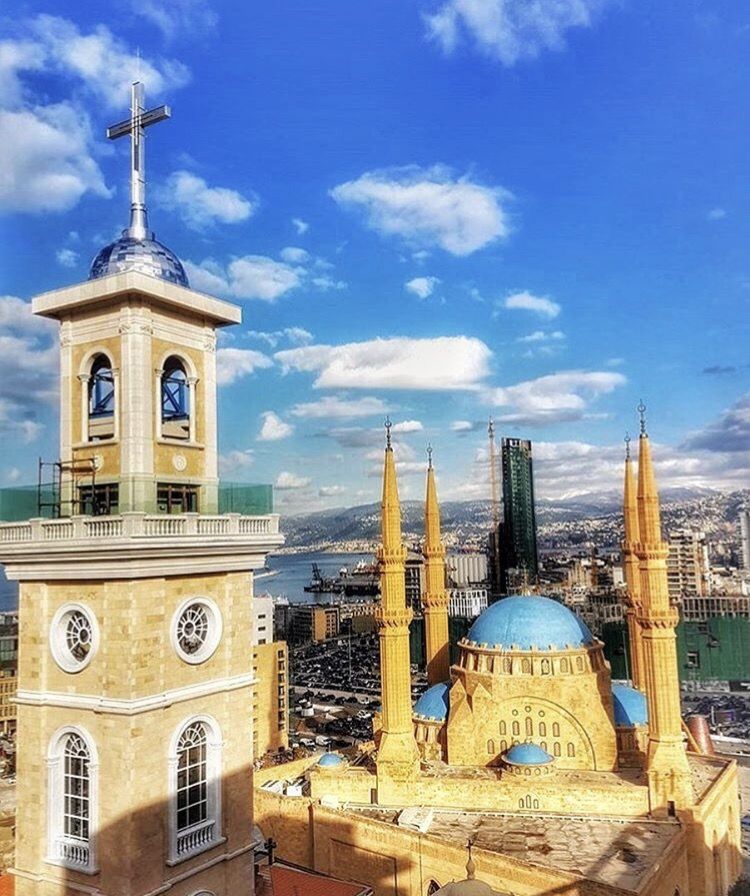 Governor Dapo Abiodun of Ogun State says churches, mosques and other worship centres are to remain shut while the government reviews suggested guidelines on the reopening of religious centres in the state.

Abiodun gave the directive on Friday at a news conference in Abeokuta.

The governor explained that the government had recently taken written submissions and met with religious leaders on Thursday to discuss modalities for the reopening of worship centres.

He added that the meeting had agreed that a sub-committee, inclusive of the religious leaders, should review the submissions and the discussions to enable the government to arrive at a composite framework for the gradual lifting of the ban.

“The June 12 deadline for the submission of the guidelines is to enable the gradual opening of religious activities to tentatively commence on June 19, subject to the review of preparedness by our churches and mosques to the new normal,” he said.

Meanwhile, Ekiti State Governor, Dr Kayode Fayemi, on Friday gave the 11-member committee set up to work out modalities for the reopening of worship places in the state one week to submit its report.

The term of reference of the committee is to design protocols that will not compromise lives of worshippers after the religious centres might have been reopened.

Fayemi, represented by his deputy, Chief Bisi Egbeyemi, gave the deadline to the committee which was inaugurated during a meeting between the state government and religious leaders as part of steps to reopen worship centres shut since March to prevent the spread of COVID-19.

Nigeria must exist on basis of equality — Northern leaders