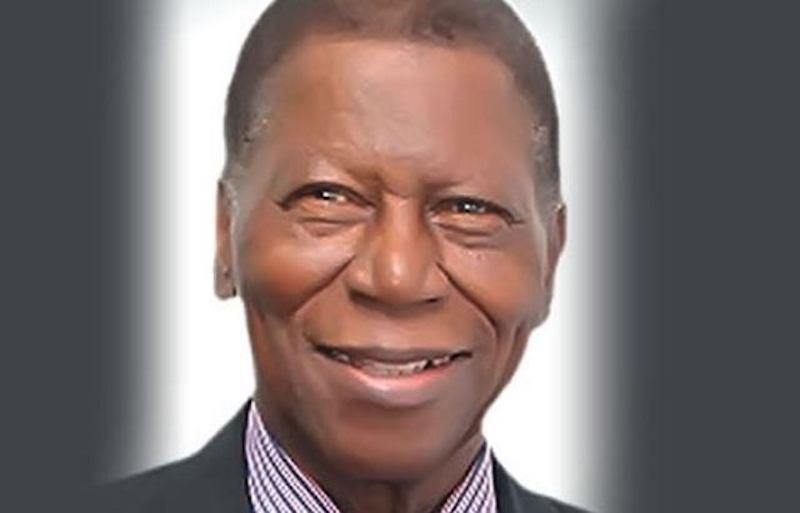 Tinubu, in a statement signed by Mr Tunde Rahman, his media spokesperson, described Falomo as a physician and activist, who identified with the agitation for a better Nigeria, though he was not a politician.

Falomo died early Saturday morning in Lagos after an illness.

“I knew Dr. Ore Falomo very well as a physician and an activist.

‘ Though, he was late Bashorun MKO’s Personal physician, he was part of the struggle for the revalidation of June 12.

“He participated in Abiola’s political struggles and also felt his pains. He was one of those who saw Abiola last, some two weeks to his eventual death.

“His death is a loss to the country, to the medical profession and to the progressives family,” Tinubu said.

The former Lagos State governor explained that Falomo lived to a rather advanced age and that he left behind good deeds and good children to continue to live after him.

“Dr. Falomo lived and practised in Lagos where his clinic is located, he would be deeply missed by all those who came in contact with him because of his good nature.

“ I commiserate with his family, relations, friends and associates. I mourn with the medical confraternity.

“I mourn with Governors Babajide Sanwo-Olu and Dapo Abiodun and the government and people of Lagos and Ogun states.

“May his soul rest in the bosom of the Lord. May God grant his family the courage to live through his passing and the strength to continue with his good deeds,” Tinubu said.(NAN)