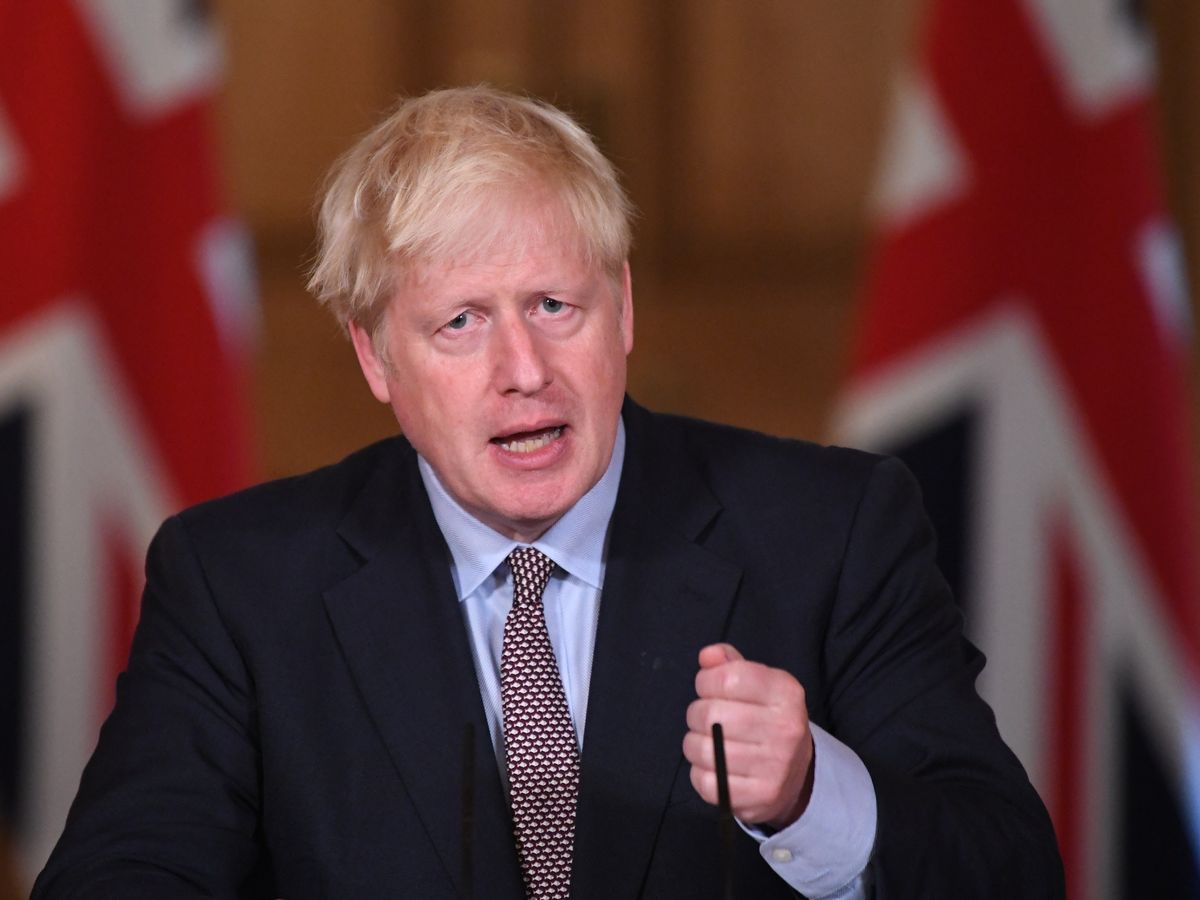 Boris Johnson has announced England will be plunged into a nationwide lockdown – with all school closed until mid-February.

In a televised address to the nation, the Prime Minister set out plans for sweeping new restrictions to curb surging infection rates.

He described the speed of the spread of the new variant as “alarming” and said hospitals in England were under more pressure than at any point in the pandemic.

Mr Johnson urged the public to “stay at home”, with exceptions for essential reasons such as food shopping and exercise.

All schools and colleges will be shut from Tuesday until the February half term – except for vulnerable kids and the children of key workers – in a major u-turn.

On Sunday, Mr Johnson insisted schools were safe and told parents to send primary-age children back to the classroom on Monday if their school was open.

The lockdown comes into force immediately, with regulations expected to be published on Tuesday.

It is expected to go on until the middle of February when half term falls – but there is no firm end date.

The PM admitted he knew how “frustrated” the public was with restrictions to their daily lives and urged people to “pull together”.

He said: “The weeks ahead will be the hardest yet but I really do believe that we are entering the last phase of the struggle because with every jab that goes into our arms we are tilting the odds against Covid and in favour of the British people.”

Mr Johnson signed off his address by reviving his old slogan: “Stay at Home, Protect the NHS, Save Lives”.

Under the new rules, people will be urged to stay at home as much as possible, leaving home only for essential reasons.

People who can work from home must do so, unless it is impossible for them to do their jobs, such as construction workers or NHS staff.

You can leave home to shop for essential items, to provide care or attend medical appointments.