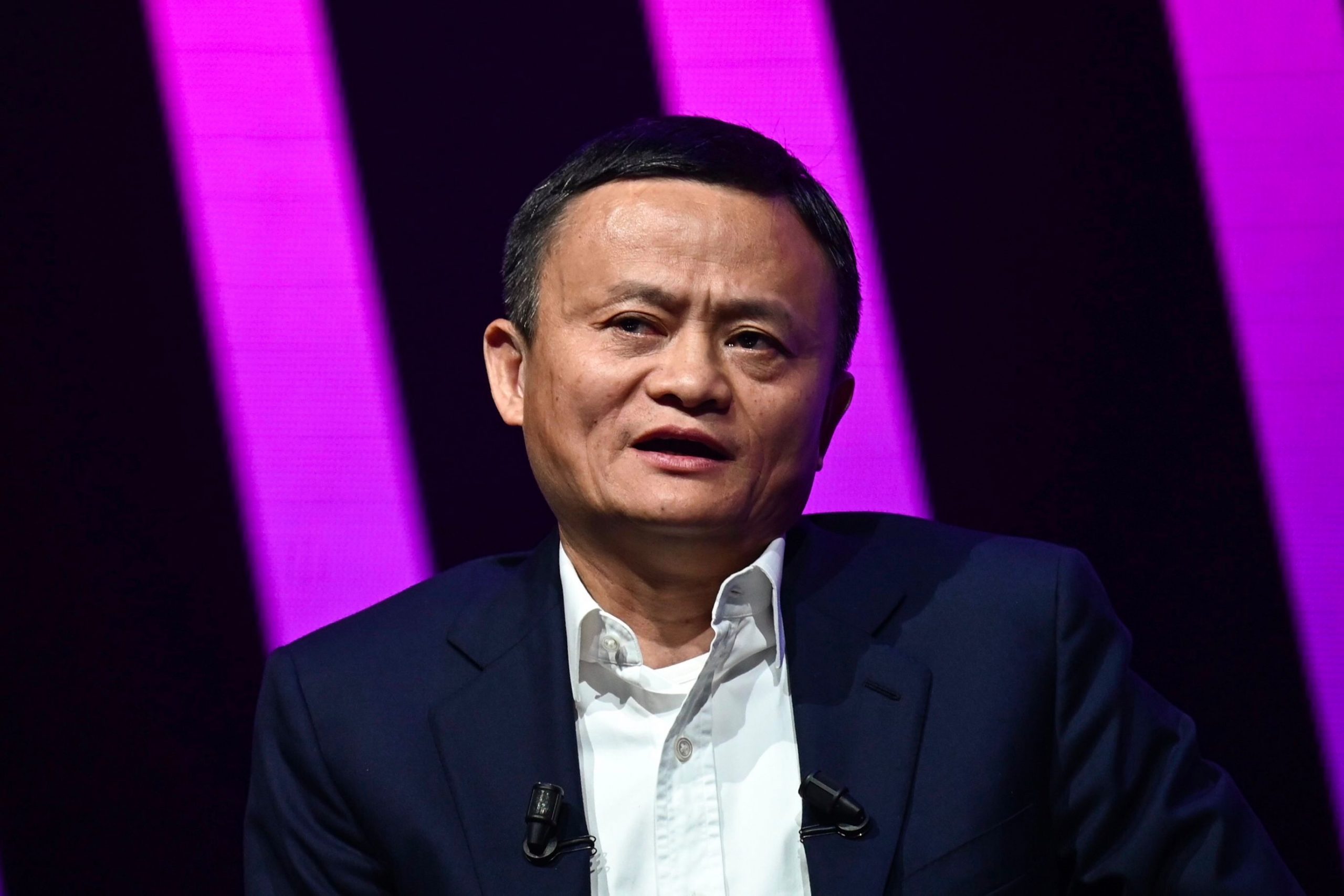 One of China’s richest man, Jack Ma, has not been seen in public for more than three months after his criticism of the Chinese government.

Ma disappeared after accusing Beijing of stifling business innovation in the country.

He made the statement in his reality TV show, Africa’s Business Heroes where he was a judge. Shortly after his statement, the Ali Baba founder was replaced with an executive of his company.

There is palpable fear that the billionaire may have been arrested and detained by the Chinese government following his comments.

Officials in Beijing launched an anti-monopoly investigation into Ma’s Alibaba Group Holding on Christmas Eve and ordered Ma’s financial tech company, Ant Group to scale back its operations, according to the Daily Mail.

At the onset of the coronavirus outbreak, Ma was at the forefront of philanthropic movements where he donated Personal Protective Equipment (PPEs) to African countries including Nigeria.

His e-commerce company, Ali Baba, the Amazon of China, is worth over $500 billion.

In January 2018, Alibaba became the second Asian company to break the US$500 billion valuation mark, after its competitor Tencent.

As of 2020, Alibaba has the sixth-highest global brand valuation. It is the world’s largest retailer and e-commerce company, and on the list of largest Internet companies.