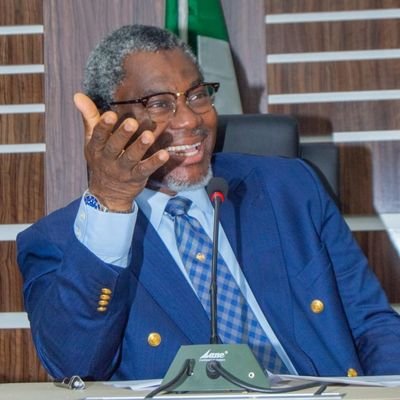 The Federal Government has urged mining companies to be more responsible and abide by community development agreements for peaceful coexistence within host communities.

Minister of Mines and Steel Development, Olamilekan Adegbite, said this on Friday at the opening of Tunde Ramos Coal Mines and the inauguration of mining equipment by Mosra Enerji in Odele, Ankpa Local Government Area of Kogi State.

This was contained in a press statement issued by the ministry on Sunday.

The read in part, “The Federal Government has reiterated the need for mining companies operating in different communities in the country to keep to the terms made in the signed Community Development Agreement.”

On the CDA, the minister was quoted as saying, “it is an agreement with the host community wherein a set of projects is agreed upon and everyone is bound to follow it for a period of five years.”

The minister also encouraged the host communities to continue to cooperate with the mining company.

He was quoted as saying, “It is important to cooperate with them so that the community prospers as the mining companies prosper and that is the reason for CDA.”

The Managing Director and Chief Executive Officer, Mosra Enerji, Mr. Olukayode Ramos, said the company had been established to contribute effectively to the Federal Government’s ‘Coal to Power Programme.’

Ramos also said that the coal mine at full operation would create over 10,000 direct jobs and 30,000 indirect jobs.