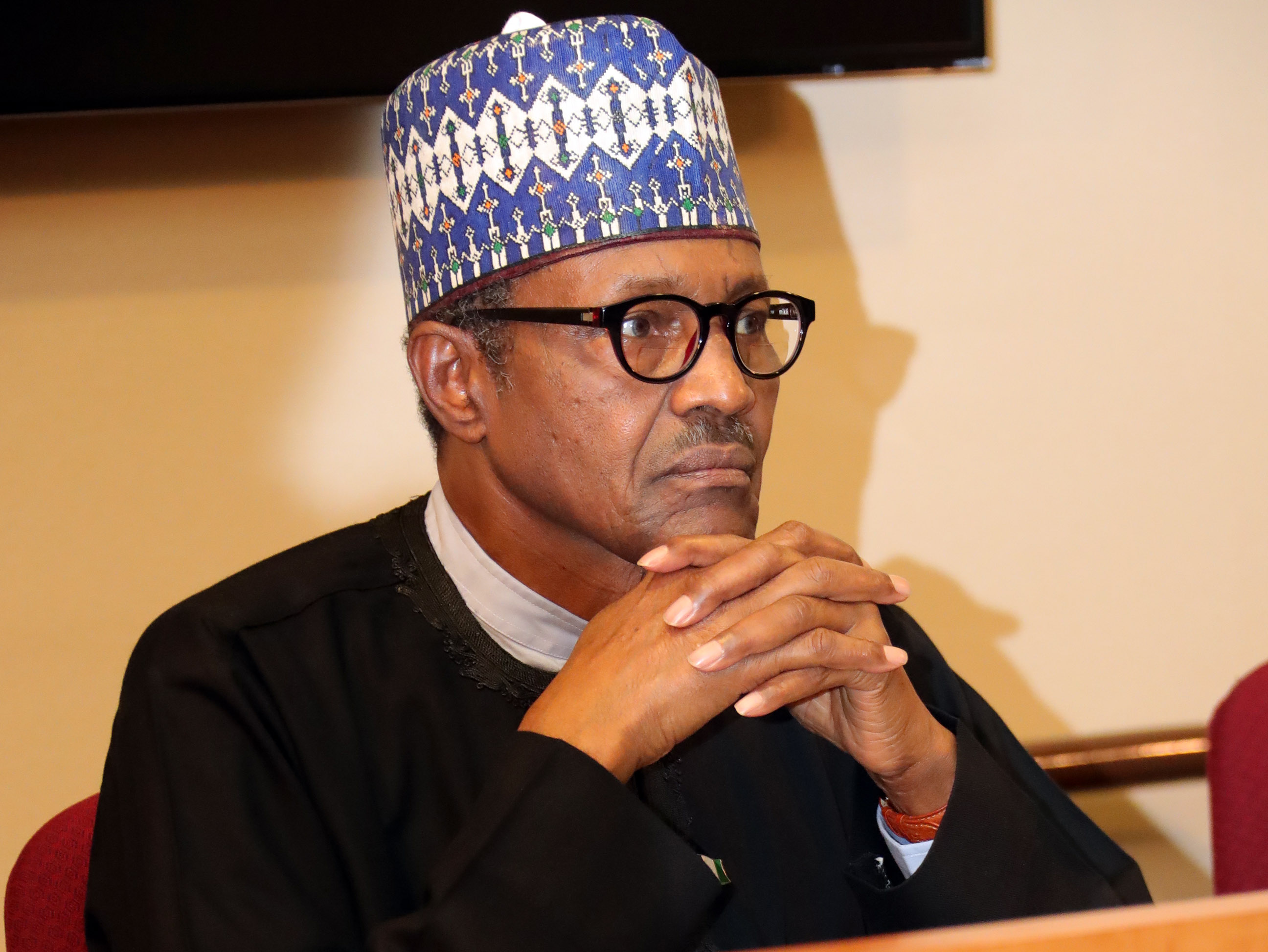 President Muhammadu Buhari on the fifth anniversary of the abduction of girls of Government Secondary School, Chibok, Borno State, has assured that there is hope that the girls will return.

This is even as he disclosed that interlocutors have reported encouraging progress on Leah Sharibu, abducted on February 19, 2018, saying she will be reunited with her family as soon as conclusions are reached on mode of safe transportation.

The Senior Special Assistant to the President on Media and Publicity, Garba Shehu, in a statement, said Buhari assured the parents and guardians of the missing girls that he has “still not forgotten their daughters who were kidnapped from their dormitory five years ago (April 14, 2014).”

He reminded them of promised he made when he met them, at the beginning of his first term as president, that he would bring their daughters home.

The president said he is aware that this promise he made is the main reason the people of Chibok voted overwhelmingly for him in the February elections, and although his government has so far succeeded in bringing back 107 of the girls, reiterating that he will not rest until the remaining are reunited with their families.

He assured the parents that his administration was still on the matter.

According to Buhari, “Diverse efforts are being intensified to secure the release of the Chibok Girls, along with all hostages in Boko Haram captivity, including Leah Sharibu who was kidnapped from her school, Science Secondary School, Dapchi, Yobe State, on February 19, 2018.”

On Leah Sharibu’s abduction, Buhari said, “The report reaching us says her return to her family has unfortunately been hindered by the fear of the militants.

“They worry that heavy military presence in areas where they previously moved about freely could affect their safety after they return her to the government.

“At the same time, the military cannot jeopardise the security of the entire north-eastern region by halting their operations to accommodate Boko Haram’s fears.

“Leah Sharibu will be reunited with her family as soon as any conclusions are reached on a number of options being considered for her safe transportation.”

The President said the success of the Nigerian military in subduing Boko Haram is evidenced by the large numbers of militants who have surrendered recently, especially in neighbouring Cameroon and Niger.

“A similar mass surrender of militants is expected to happen soon in Nigeria.

President Buhari also the occasion of the commemoration of the Chibok tragedy to commend the girls, now women, who have triumphed over it all.

He also hailed the 106 girls sponsored by the Nigerian government to continue their studies at the American University of Nigeria, Yola.

He encouraged them to stay focused on becoming women who will inspire girls in Nigeria and around the world to triumph over the daily battles they face in a world that is often unfair to the girl-child.

President Buhari also greeted the Chibok girls in other schools in Nigeria and around the world.

He congratulated to Kauna Yaga Bitrus, who has excelled beyond expectations in her college in Maine, USA, and who is soon to receive a special ‘Against All Odds Award’from her school.