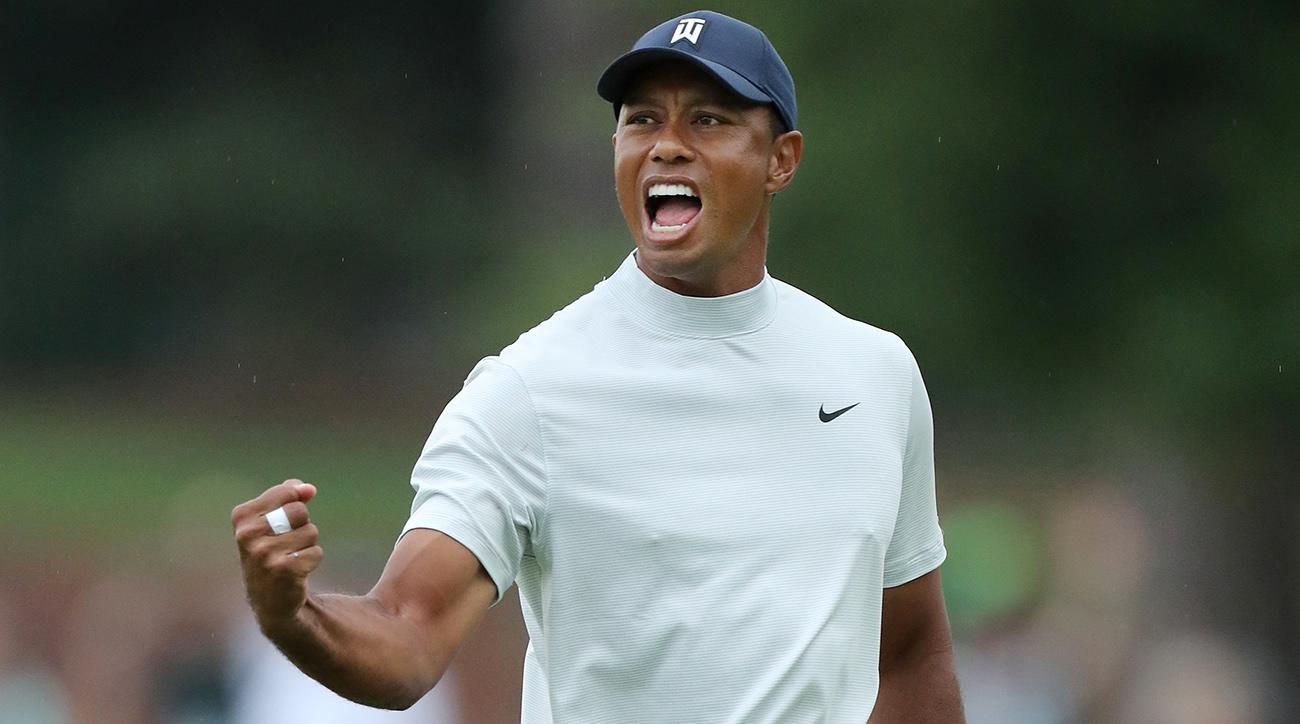 Tiger Woods has been grouped with two other former U.S. Open champions, Jordan Spieth and Justin Rose, for the first two rounds of next week’s championship at Pebble Beach.

Americans Woods and Spieth and Englishman Rose will tee off at 2.09 p.m. local time (2109 GMT) in the first round next Thursday at the famous course on the California coast.

Woods has won three U.S. Opens, including a record 15-stroke triumph at Pebble Beach in 2000.

Rose was the 2013 champion at Merion, while Spieth triumphed two years later at Chambers Bay.

READ ALSO: Future Eagles off to Japan for Dream Cup

Early-arriving fans next Thursday will have no shortage of choice for big names to watch.

Northern Irishman Rory McIlroy starts his quest to end his five-year major drought at 7.51 a.m., teeing off at the 10th hole with Spaniard Jon Rahm and Australian Marc Leishman.

Tee times are switched for the second round, so those who play early on Thursday go out late on Friday, and vice-versa. (NAN)

NUJ congratulates Yauri on his re-appointment as Kebbi SSG