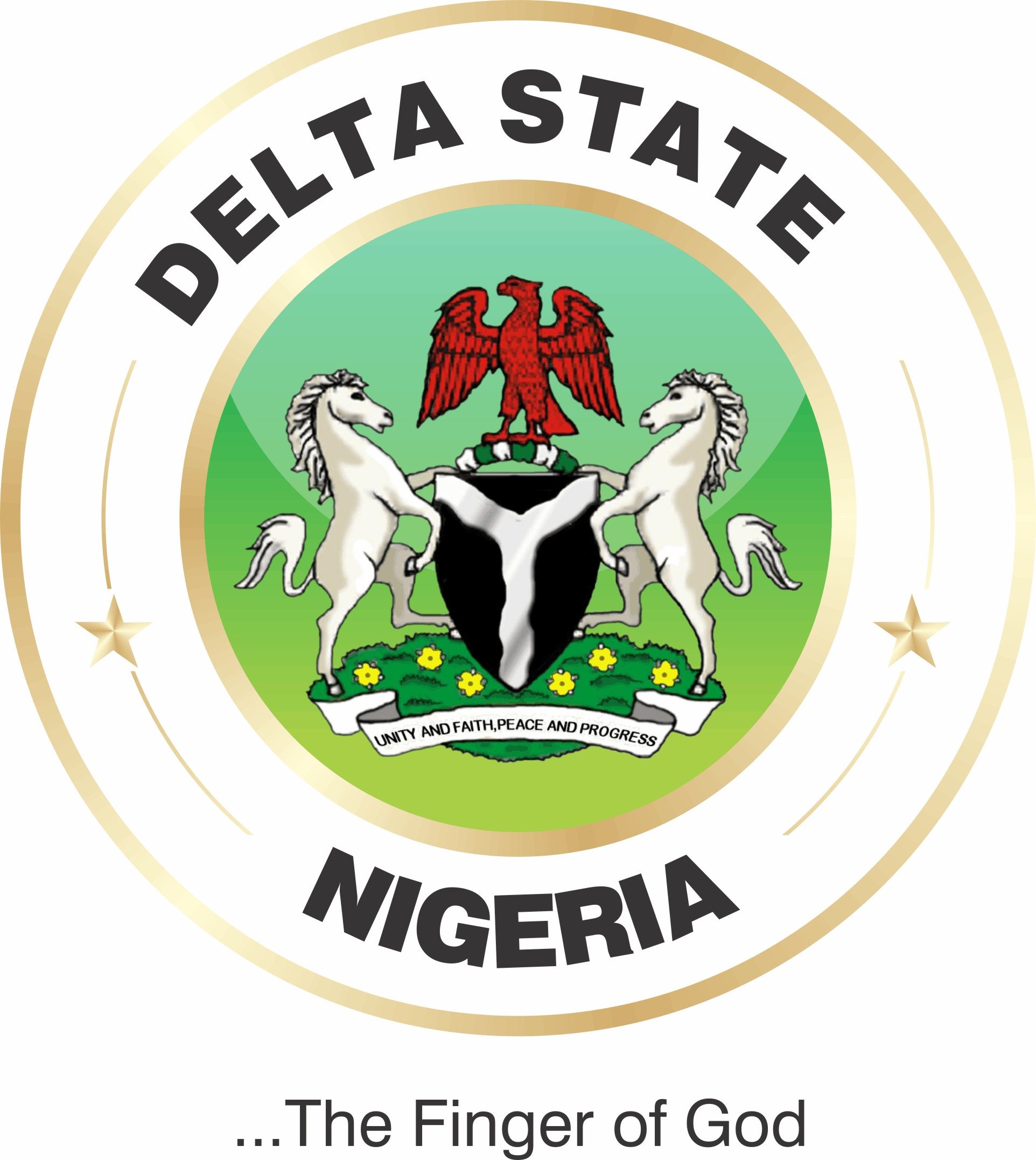 The police in Delta on Thursday said that three persons were suspected to have died by thunderstorm in Ughelli South Local Government Area of the state.

Delta Commissioner of Police (CP), Adeyinka Adeleke, told the News Agency of Nigeria (NAN) that the incident remained a suspected case because there was no medical report to prove that the victims were actually killed by thunderstorm.

“It is true, but it is still a suspected case because there is no medical report to prove that the victims were killed by thunderstorm,” the CP said.

The victims were identified as Matthew Utuama and Gabriel Djoma as well as an unidentified motor mechanic who came from Onitsha to repair a Tipper engine reportedly owned by one of the deceased.

The incident happened at about 4:00 p.m. on Tuesday at Osieta Avenue in Otu-Jeremi during a heavy downpour that lasted for about 30 minutes.

According to a reliable source, the trio were waiting inside a building when the unfortunate incident happened, adding that they died on the spot.

“The deceased were waiting for the rain to subside when they were hit by the thunder, they were found dead on the floor after one of the victims who was injured drew the attention of neighbours to the scene.

“The survivor accompanied the mechanic from Onitsha to the community to repair a lorry.

“The corpses of Utuama and Djoma have been deposited at the mortuary in Otu-Jeremi General Hospital while that of the unknown mechanic has been taken to Onitsha for burial,” the source said. (NAN)