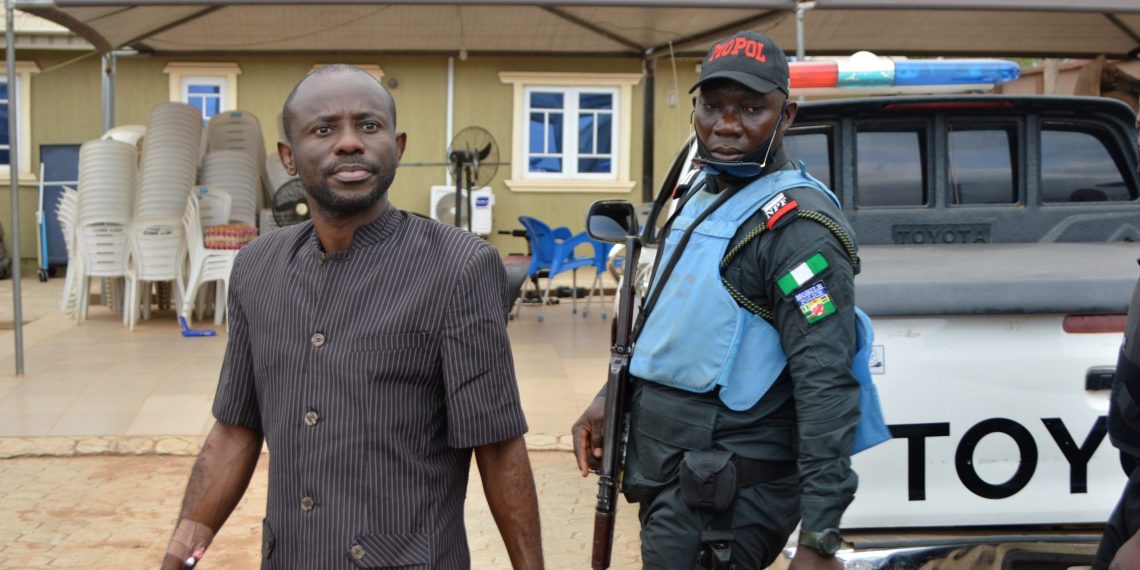 The petitioners described in their petition to the commission how they were allegedly persuaded by Mr Olaniyan through his firm “to invest in a network scheme which offered a monthly 30 per cent returns”.

They were convinced to invest in the scheme “after listening to the suspect’s weekly radio programme,” the commission said.

“However, after investing their monies they neither received the promised interest nor get a refund of their capital since 2020.

“Exasperated, they petitioned the EFCC. The commission, in the course of investigation, discovered that the suspect operated a classic Ponzi scheme and had defrauded hundreds of people, some of whom reported orally to the commission,” the statement read in part.

he anti-graft agency added that it was discovered that DHIL Nigeria Limited allegedly used to perpetrate the fraud “was not registered with the Central Bank of Nigeria (CBN) as a financial institution.”

It said further that its operatives “are still pouring into the commission on a daily basis from his alleged victims”.

“Five exotic cars, three landed properties and other incriminating documents were recovered from the suspect,” the anti-graft agency said.

The commission also said the suspect would be charged to court as soon as the ongoing investigation is concluded.