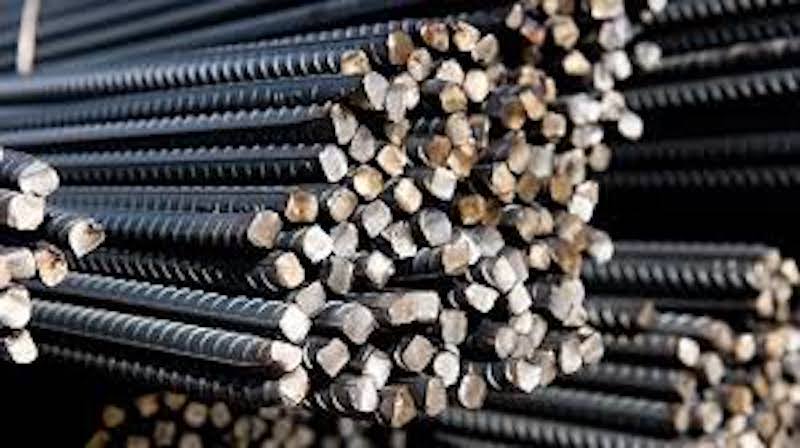 Stakeholders in the metallurgical industry have called on the Federal Government to regulate and certify quality of steel and other metal materials being imported into the country.

The stakeholders made the called in a communiqué issued after a two-day Second Nigerian Metallurgical Industry Stakeholders Forum (MISF) in Asaba on Thursday.

According to the communiqué, government should through the Ministry of Mines and Steel Development (MMSD) henceforth conduct the test to ascertain quality of the products.

They also called for compulsory usage of certain percentage of locally sourced materials for national projects.

They called for the passage of the Nigeria Metallurgical Industry Bill for effective regulation of the sector.

They urged government to intensify regulations on the management of people, production processes and product application in the nation’s metal sector.

They also raised concern on high cost of customs duties, import tariffs and double taxation in the industry.

They called for upgrading of the Metallurgical Training Institution in Onitsha, Anambra to a degree-awarding institution.

They recommended that the Nigerian Metallurgical Industry Stakeholders Forum should be sustained in view of its inherent benefits to both stakeholders and government.

They, however, identified lack of political will on the part of government to enforce policies for the sector as a major challenge.

They listed others as inadequate and expensive power supply, high interest rate on bank loans and lack of control over national industrial processes. (NAN)