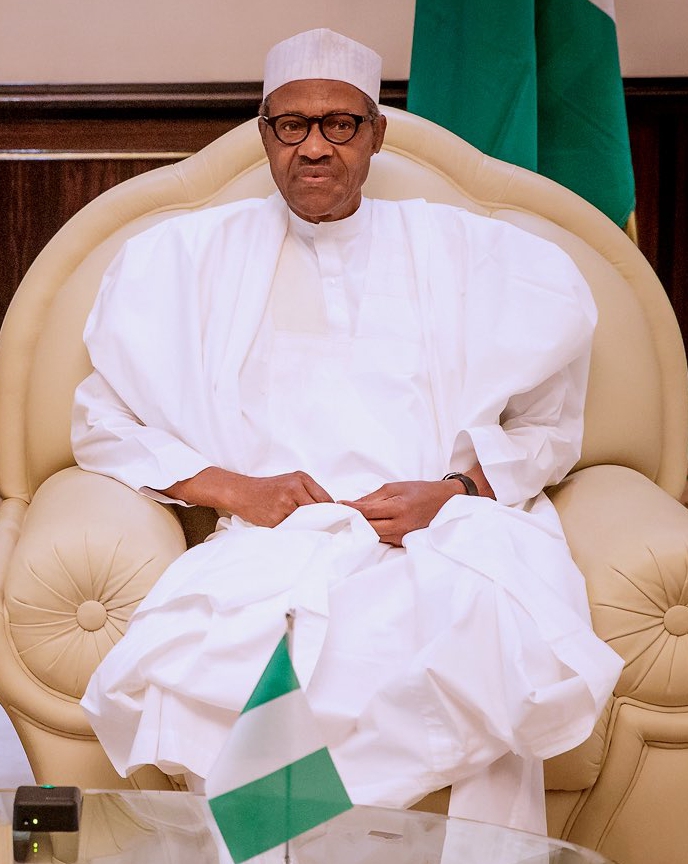 The General Overseer of Light of the World International Church, Prophet Joshua Arogun, who reportedly predicted the victory of President Muhammadu Buhari in the 2019 election has, again, predicted that President Buhari’s successor is a former governor from the South East who was recently released from prison.

All indications point to a former Governor of Abia State and now senator, Orji Uzor Kalu.

During the church service held in Lagos on Sunday, Prophet Arogun, said it is his primary duty to tell people anything God reveals to him.

According to Pastor Arogun, “I am a prophet of God and by the grace of God. Anything the Lord tells us comes to pass because we hear from Him; we don’t hear from men.

“We don’t rely on public opinion for prophesies. We are not afraid of what people will say when such prophesies are given to us to tell the people. When we hear from the Lord, we tell people no matter how it is interpreted. It is left for people to take it.

“Before the election last year (2019), God told me that President Buhari would be re-elected and God told me a lot of things about Buhari.

“It is He that anointed him to be the president and there is no question about that. No one can change it. The people can hate him: the people can reject him but God has ordained him, and there is something about God.

“When He says that you would be this, no man can change it. He does what pleases Him.”

The clergyman also told the congregation that while they were praying, he received a clear message about 2023 election and how it would manifest.

He continued, “I got a revelation about Nigeria’s political dynamics in the next general election. I saw a man in Prison (now released) and this man has been a former Governor from the South East taking over from President Buhari.

“There is absolutely nothing one can do about someone’s destiny especially when sanctioned by God. Everything that happens in life is for a reason.

“I saw renewed alliances among the political class and across the political parties and I saw this country reuniting more than it has ever done before.

“God loves Nigeria so much. Nigeria is a big country, and is blessed with human and natural resources,” he said.