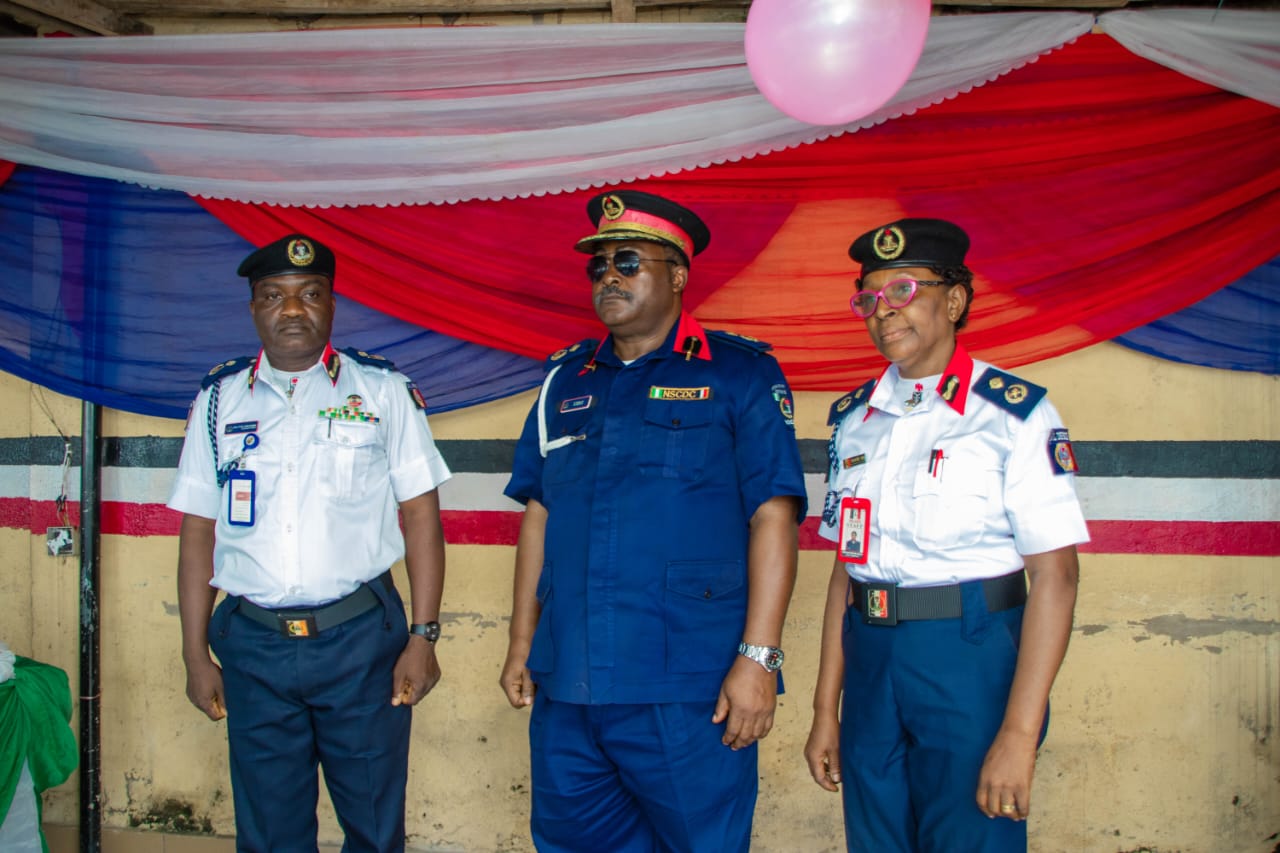 Commandant of the Nigeria Security and Civil Defence Corps ( NSCDC ), Lagos State Command, Commandant of Corps (CC) Eweka Edenabu Okoro, on Tuesday, decorated newly-promoted officers of the Command, in a glamorous and elaborate decoration ceremony, which was held at the State Command Headquarters, in Alausa, Ikeja, Lagos.

Commandant Okoro, while giving his charge to the promotees, seized the opportunity, to enjoin them, to remain dedicated and committed to duty as that is one of the only ways to justify their promotions.

He, however, encouraged others who may not enjoy the promotion at this time, to keep their heads high, as their time will surely come without fail. He said, “the reward for hard work is much more work and as such promotions bring higher expectations, therefore, officers must be ready to give their best in their given assignments or tasks, in a bid to ensure total fulfillment of the Corps’ mandate.” 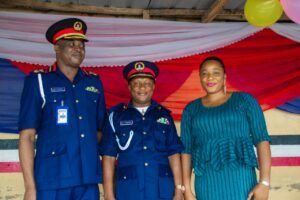 It is also pertinent to state that the promotees, who were decorated with their brand new ranks, yesterday, at the State Command Headquarters, amongst many others, include the followings below :

They were also decorated by their spouses, family members, senior officers and invited dignitaries, 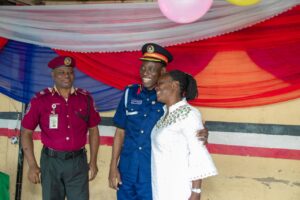 Finally, Commandant Okoro, while speaking to newsmen, extolled the Minister of Interior, Ogbeni Rauf Adesoji Aregbesola, the entire Civil Defence, Correctional, Fire and Immigration Services Board ( CDCFIB ), and the Commandant General ( CG ), Nigeria Security and Civil Defence Corps, CG Ahmed Abubakar Audi, PhD, mni, for their sedulous, meticulous and immeasurable efforts, in successfully, steering the day to day affairs of the NSCDC, amongst which has also resulted into the recent promotion of officers of the Corps, especially, in Lagos State Command and across all formations of the service. 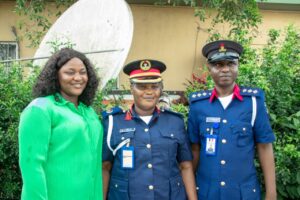 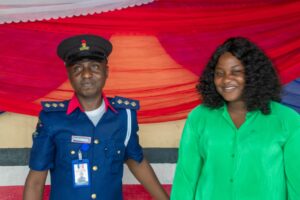 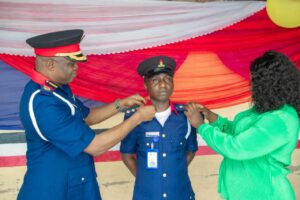