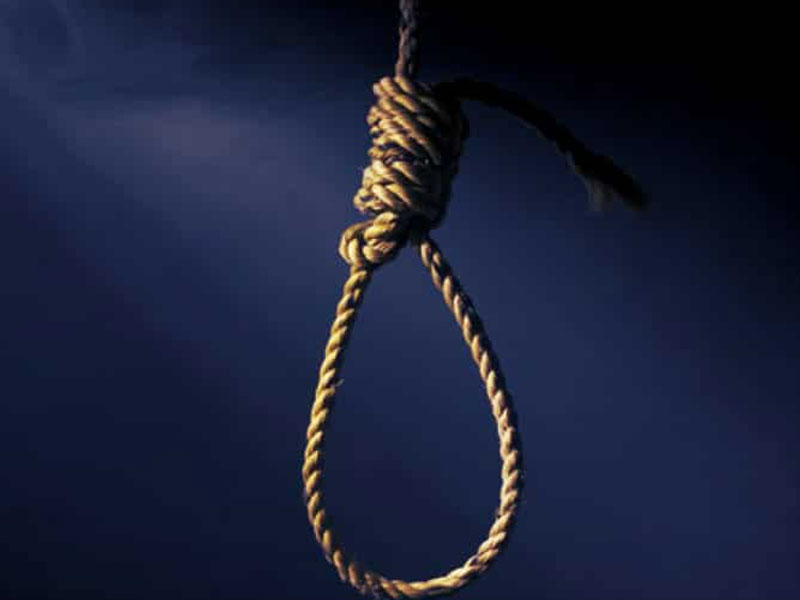 A bus driver has been found hanged on a tree after the bus he drove overturned and killed eight people in Welkom in Free State, South Africa, on Monday.
Free State police said the bus was travelling to Upington from Durban when the accident occurred on Alma road. Seven people were declared dead at the scene and one died later in hospital.
Provincial Spokesman, Brig. Motantsi Makhele, said three children and four females were among those who died in the crash.
“People injured have been transported to various hospitals. The information we gathered from the scene is that the bus might have lost control and overturned on a circle,” he said.

The driver was discovered hanging on a tree 300 meters from the accident scene with a safety belt from the bus.
Makhele said that an inquest into the 32-year-old driver’s death would be conducted.
“He was found hanging, but we can’t conclude that he killed himself. A culpable homicide case and an inquest would tell us how he died,” he said.
Details coming from the Health Department in the province indicate that when paramedics arrived at the scene, the driver spoke with them. (NAN)