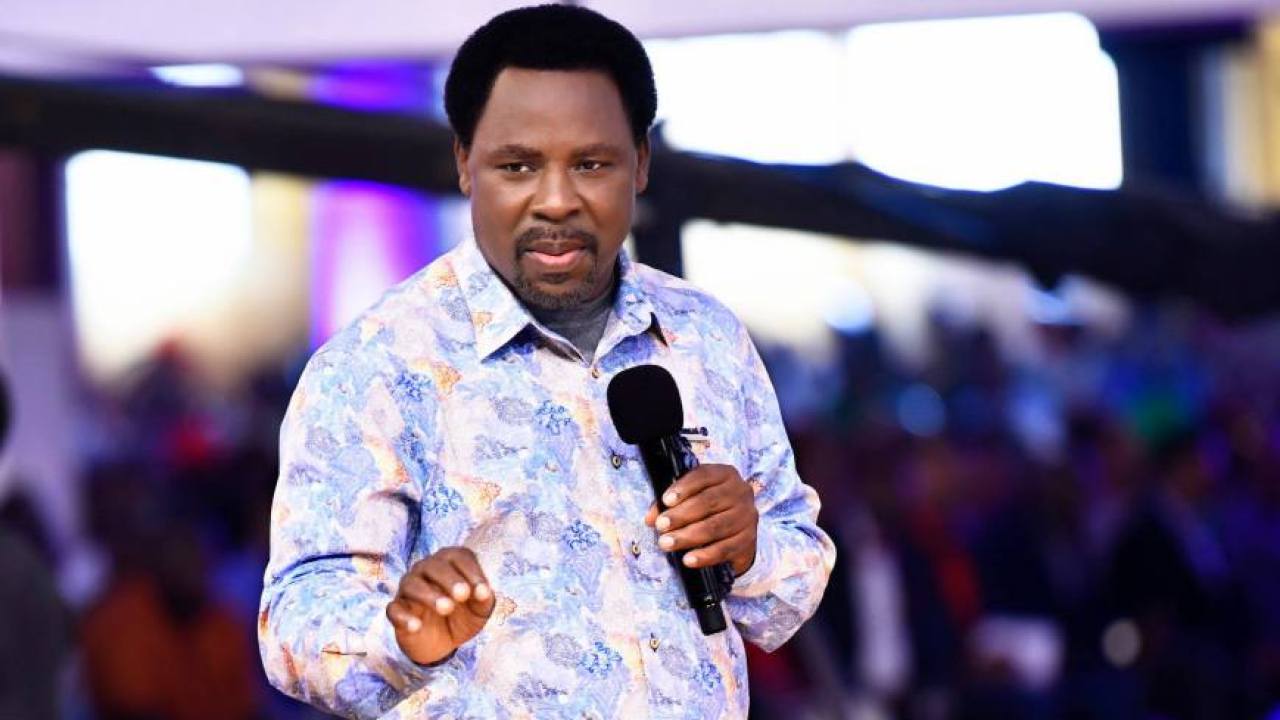 According to the General Overseer of Synagogue Church of All Nations (SCOAN), Prophet TB Joshua, President Donald Trump would not be re-elected in the US presidential election.

In a video posted on his YouTube channel, Prophet TB Joshua said there would be a new President in America.

The US presidential election is set to be a closely fought encounter between the two major candidates – Republican incumbent President Donald Trump and Democratic former Vice President Joe Biden.

Prophet TB Joshua said he would reserve what he saw “Until the new President is inaugurated.

“What is happening in the American election is as a result of the power in the tongue.

“The word we speak determines the life we enjoy. The tongue can either work for us or against us – death and life lie in the tongue.

“We Christians would have loved it [the election] to go the way we wanted. But the Bible says it is never proper to base our faith on our improvement after prayer.”

The prophet said, however, that believers “should not worry” but rather derive joy “that the new [US] Supreme Court Judge, Amy Coney Barrett, will be an instrument of check.

“There is likely going to be pockets of resistance here and there but nothing will change.

“Let me reserve what I am seeing until the inauguration of the new president,” Prophet TB Joshua concluded.

JUST IN: US forces’ operation not violation of Nigeria’s sovereignty, says FG