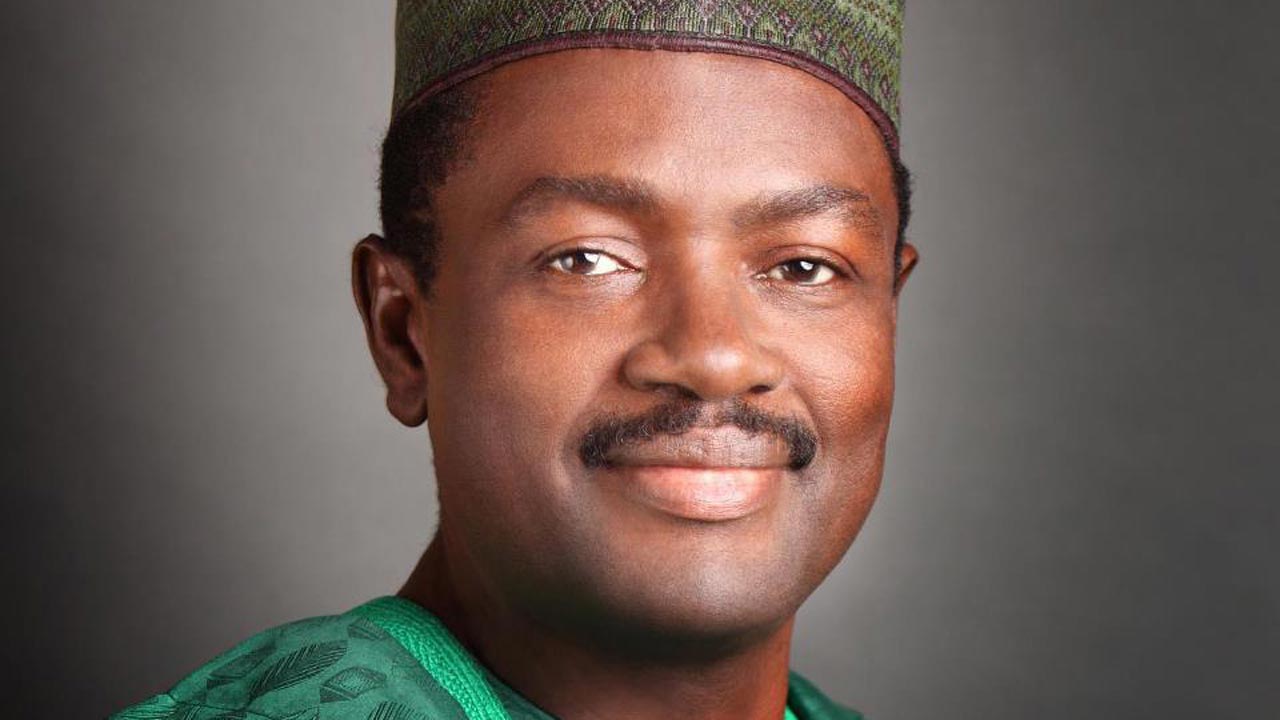 Mr Labaran Maku, Nasarawa State Governorship candidate of All Progressives Grand Alliance (APGA), has urged the electorate to come out en-masse to vote and protect their votes during the February 23 and March 9 elections.

Maku made the call on Tuesday during his campaign at Panda, Karu Local Government Area of the state.

Maku promised to create a new commercial city in Karu if elected the next governor of the state.

According to him, given the proximity of the state with the Federal Capital Territory (FCT), he will create an enabling environment for investors to invest in the state.

“I will also build other markets for traders in different products like it is in Onitsha market and other notable markets in the country.

“I will make sure goods found in Onitsha, Lagos among others are sold in the area at subsidised prices to reduce the burden on the people,” Maku said.

The APGA candidate also said that he would also establish mining companies to partner the Federal Government to harness the abundant mineral resources in the state.

He explained that all these plans can only be achieved if there are adequate security measures.

“This is also the reason why I want to prioritise security because all these things would not be achieved without peace.

Maku also promised to construct Panda/Karu road to boost the socio-economic activities of the people in the area.

Aningye, who is the Chairman, Panda Development Area Traditional Council, prayed and wished Maku well in his political struggle.

The first class traditional ruler urged Maku to construct Karu/Panda Road as well as provide infrastructure for the area if elected governor.

He said that lack of road and other amenities were major problems facing the area inspite of its proximity to the Federal Capital Territory. (NAN)