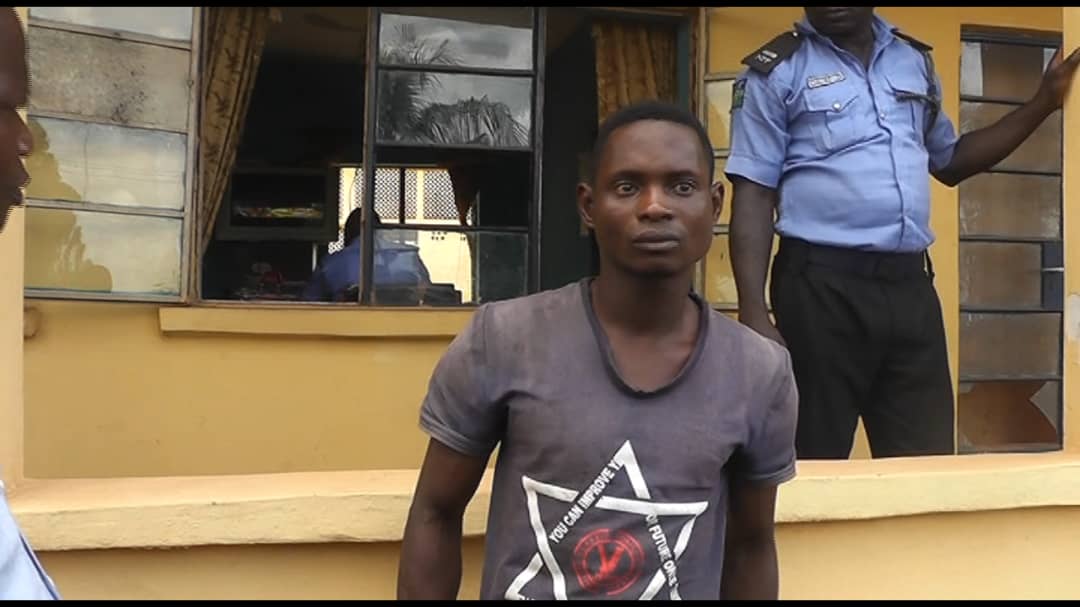 Share
Joy Anyim
The Police have rescued the three kidnapped staff of  Lafia Hospital at Apata, Ibadan and four others who were kidnapped along the Lagos-Ibadan Expressway.
The rescued persons were reportedly kidnapped on July 23 and 24 respectively, by heavily armed men.
Confirming the rescue of the seven persons, the Ogun State Police  Command said on receiving the report on the kidnapped persons, the command had deployed high power security operatives to the scene of the incident with clear mandate to rescue the victims unhurt as well as bring the perpetrators to book.
Speaking for the command, the Public Relations Officer(PPRO),  Abimbola Oyeyemi, a Deputy Superintendent of Police(DSP),  said the police team that went on the operation were led by the Deputy Commissioner of Police (DCP) in-charge of Operations.
He said, “ The team as led by the DCP Operations, embarked on technical and forensic investigation as a result of which the kidnappers’ hideout was geo-located within Fidiwo/Onigari forest along Lagos-Ibadan express way.
“ To compliment the efforts of the Command, the Inspector General of police graciously sent a police helicopter with which the area viewed was properly surveyed.
“ Having located the hoodlums’ hideout, the place was smoked through the chopper, which left the hoodlums with no other alternatives than to hurriedly push out their victims from captivity. It was there and then we discovered that apart from three persons abducted on July 23,  another four persons were abducted on July 24, but not reported.
“ In all, seven victims were successfully rescued on the, and they have all been re-united with their families.”
The PPRO said one suspect who is strongly believed to have taken part in the kidnap  was arrested and he is currently assisting the police in investigation.
He also noted that to further rid the area of criminal activities, a comprehensive intelligence based raid was carried out in all the surrounding forests as well as the vulnerable points in the area.
“ About 40 suspects were arrested with all sort of illicit drugs during the raid. They are all been investigated and whoever is culpable amongst them will be arraigned before a court of competent jurisdiction.
“ The Command will not rest in his oars in order to ensure that crime and criminality become things of the past in the Gateway State,” he said.
Related Posts