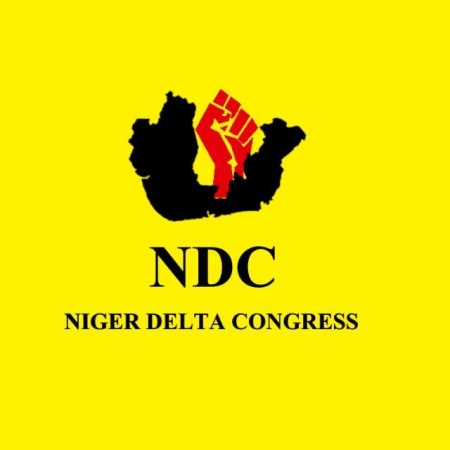 Ogoni Nine, activists killed by the Gen. Sani Abacha regime were, on Wednesday, remembered by the Niger Delta Congress (NDC).

In a statement issued on Wednesday by the group, the NDC said it joined the Ogoni nation and the Niger Delta in general to commemorate Martyrs’ Day 2021.

“This 26th anniversary of the murder of the Ogoni Nine by the Federal Government has come at a trying time in the history of the Niger Delta. Not only have issues of environmental degradation and socio-political and socio-economic colonialism against ethnic nationalities of the region, which formed the core of the agitations of the Ogoni Nine continued to fester unaddressed.

“In recent time the Nigerian federation have gone further; passing a disrespectful Petroleum Industry Bill, sponsoring for passage an expropriative water resource bill and a bill to erase the “13% derivation ” from the Nigerian Constitution.

Additionally, the President himself mooted recently a denigrating “pardon” for the Ogoni Nine murdered by the Nigerian state.

The NDC insisted that the Nigerian federation should tender an apology to the families of the Ogoni 9, the Ogoni people, and the Niger Delta in general if it is genuine about its intentions. In addition to this, the Ogoni 9 should be exonerated and a memorial setup in their name.

“As the Niger Delta remember these martyrs, it is important we remember the agitations for which they were killed for 26 years ago remain unachieved.

“It behoves on the people to not betray this sacrifice by acquiescing to the Nigerian federation and its dictates, but to build new bridges and formulate new strategies towards achieving our socio-economic and socio-political freedom as human beings,” the statement said.