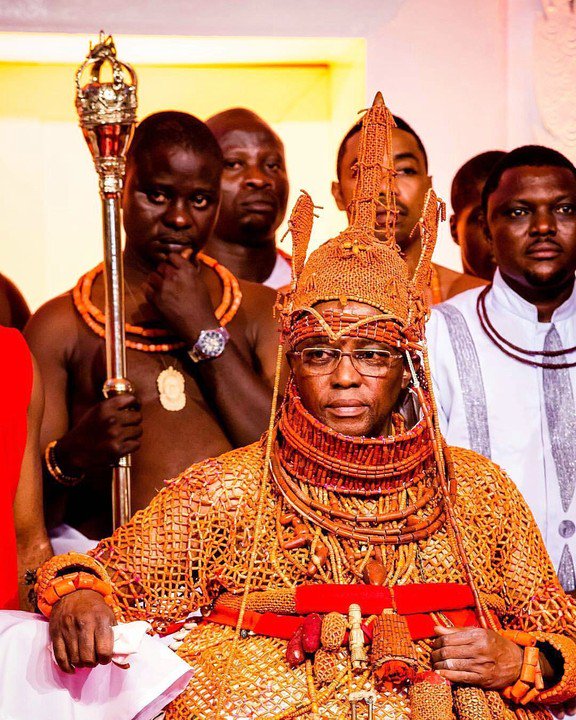 The Oba gave the commendation on Monday in Benin, when he played host to Lt-Gen Tukur Buratai, the Chief of Army Staff (COAS), in his palace.

He said that the conduct of the army, in conjuction with other stakeholders had contributed in sustaining Nigeria’s democratic process over the years.

He stressed that the role of the army in ensuring peace and security could not be over-emphasised.

He noted that the army had also helped restore peace in neighbouring countries.

He, however, commiserated with the army over the loss of some of its personnel in the war against insurgency.

The Benin monarch gave the assurance that the palace would continue to do its best and build on the legacies of his fore-fathers.

He said the palace would continue to play the role of the custodian of the people and keep reviving the historical culture and heritage of the Binis in particular, and Nigeria at large.

Earlier, the COAS said was in the palace to pay homage to the royal father, in view of the important role of the traditional institution in the society.

He appreciated the Oba for the peaceful coexistence between the Benin kingdom and the Nigerian Army.

He gave assurance that the army support, in conjunction with other security agencies would keep combating crime within the kingdom. (NAN)