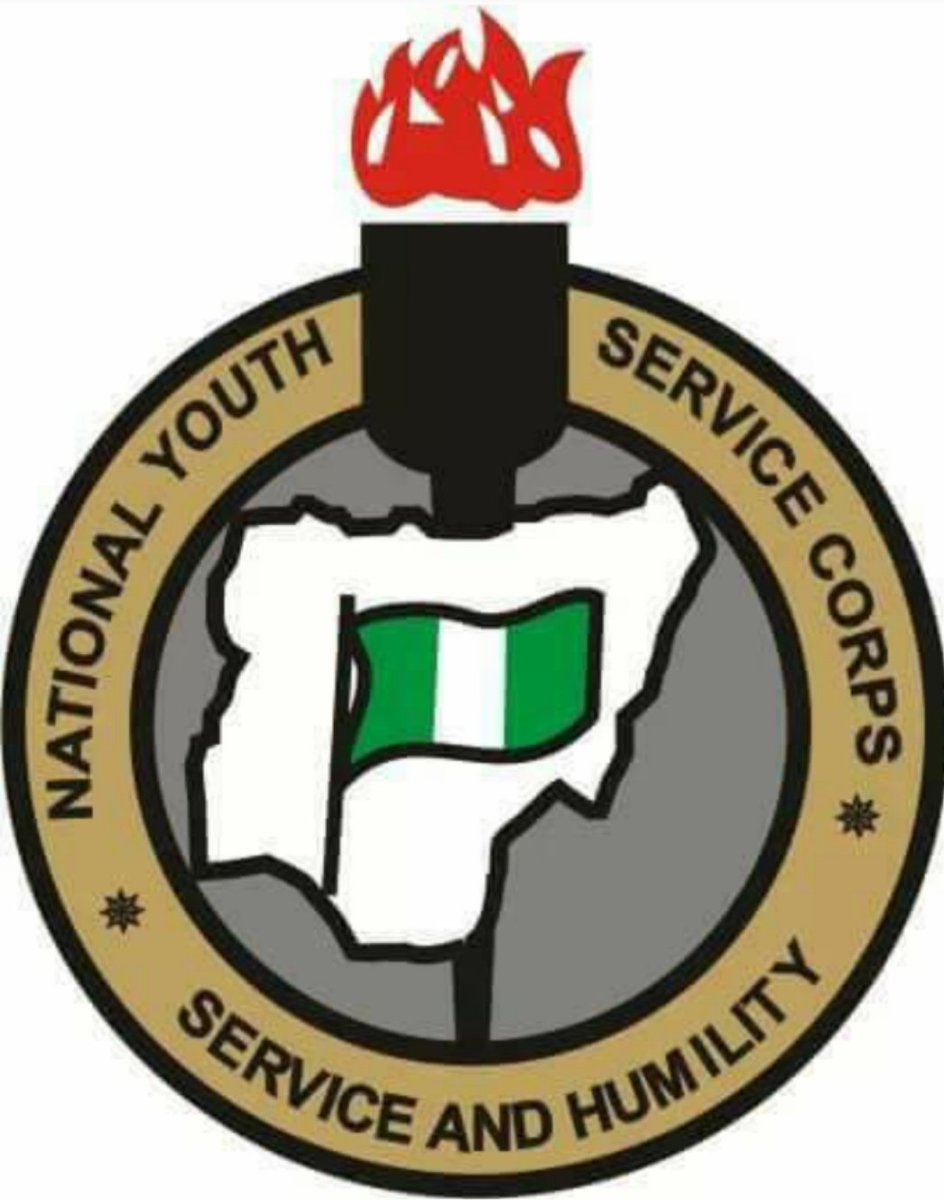 Ibrahim gave the warning when he visited eight corps members receiving treatment at University of Benin Teaching Hospital (UBTH)  following an accident in which they were involved along Benin bypass on Friday.

“The accident happened at night on their way from orientation camp in Ekiti going to Port Harcourt.

“They were eight in number but three have  been discharged and the others are responding to treatment.

“I have always warned against late night travels. Please corps members break your journeys if it is late at night.”

“I want to thank the management of University of Benin Teaching hospital (UBTH) for taking care of the corps members,” he said.

He advised corps members to travel during the day to avoid accidents, robberies or even missing persons.

The director-general said that NYSC was working with security agencies to make sure all corps members were safe.

The youths  (five males and three females) were involved in an accident along Benin bypass after the vehicle in which they were travelling collided with another. (NAN)