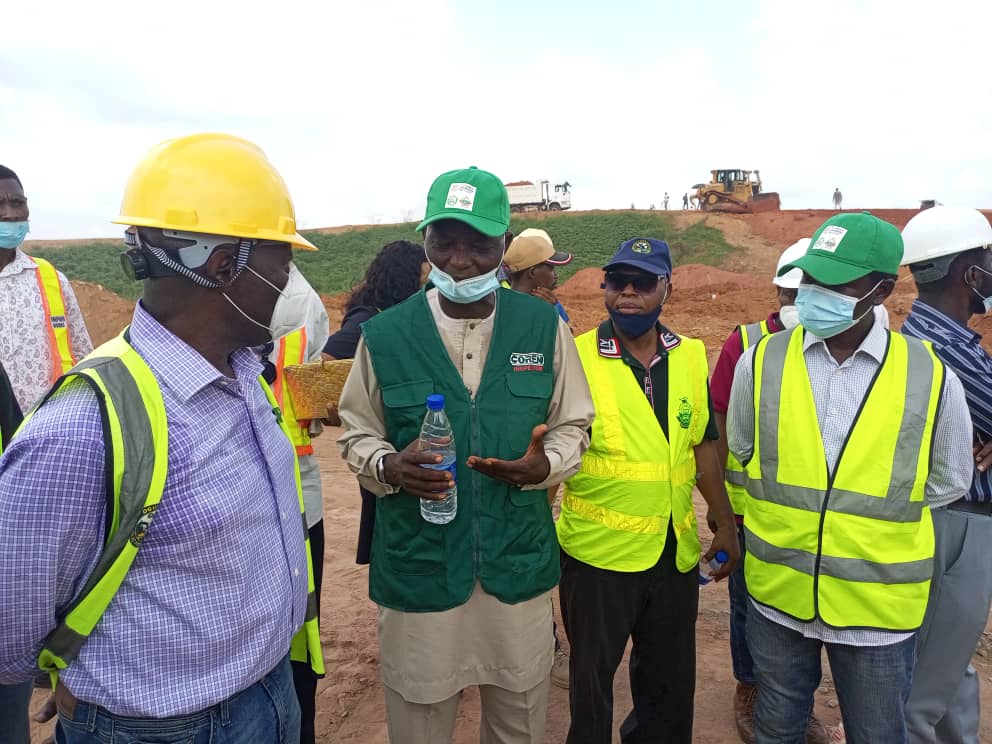 The Nigerian Society of Engineers (NSE) as well as the Council of Registered Engineers of Nigeria (COREN), have commended the Ogun State Governor, Prince Dapo Abiodun for the various road projects going on simultaneously across the State.

Speaking at the site of the newly constructed 14 Kilometer Ijebu-Ode/Epe Road during an  inspection tour to some of the road projects, the former State Chairman of the NSE, Engr. Ahmed Apampa hailed the governor for turning the State into the industrial destination of choice. 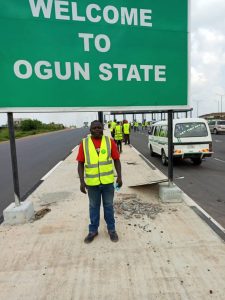 He said “we have no doubt that this will contribute to a very great extent to the economic development of our dear State, in fact, the governor has done beautifully well in turning the State to economic hub of the country, especially through infrastructural development”.

Engr. Apampa urged the governor not to relent on his oars but expedite actions on the completion of all the ongoing projects including those inherited from the previous administration.

Also speaking the COREN boss, Engr. Mutiu Odesanya, eulogised the governor for not compromising quality in all the projects embarked upon by his administration, calling for constant maintenance of infrastructure in the State. 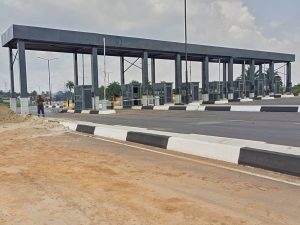 On his part,  the Hon. State Commissioner for Works and Infrastructure, Engr. Ade Akinsanya while conducting the Engineers round the projects, revealed that the road which has already been fitted with  security posts, street lights, toll points at both ends and other road furniture is set to be commissioned by  President, Muhammadu Buhari  within a couple of weeks.

The Commissioner  stated further that a flyover which would aid free vehicular movement into Ijebu-Ode is almost completed likewise the  Gateway City Gate and monument  located at the Sagamu-Papalanto/Abeokuta Interchange, which he said would give travellers and visitors a beautiful sight to behold, as they make their way to the State Capital and other parts of the state. 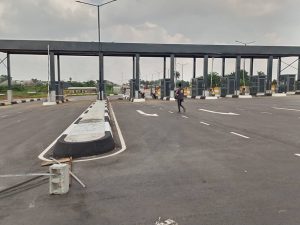 Speaking further on the Citygate facility, Engr. Akinsanya said plans were in top gear to  construct  a Police station, offices for other agencies including TRACE, State Emergency Ambulance Service, as well as  other enforcement and response agencies in the premises. 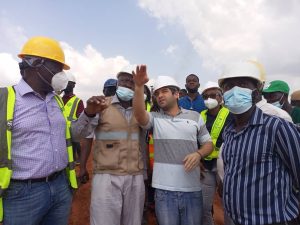