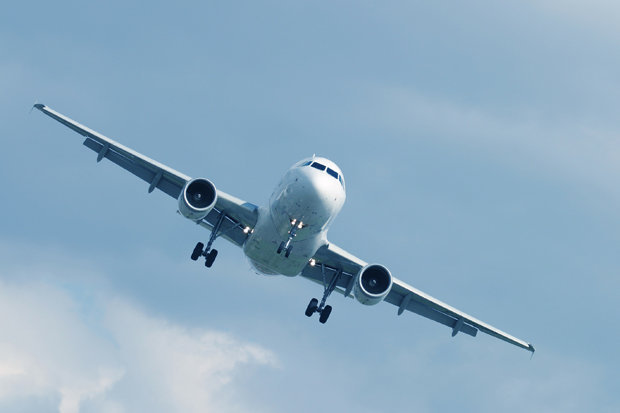 The need for the Federal Government to speed up the completion of the automation of the Aeronautical Information Service (AIS) in the country took the front burner as the Nigeria Aviation industry marked World AIS Day, on Wednesday.

Since the commencement of the AIS Automation project in the year 2000, the project is said to have attained 60 per cent completion, a situation stakeholders have described not good for safety.

President of the Aeronautical Information Management Association of Nigeria (AIMAN), Mr. Williams Ngerem, while speaking at this year’s AIS Day, in Lagos, called on the Minister of State, Aviation to approve a special intervention fund for the speedy completion of the automation project in order to ensure enhanced safety and efficiency in the Nigerian Airspace and to bring Nigeria at par with other Western and African nation’s that have made laudable advancement s in this regard.

He noted that despite steps taken so far to deliver the project, there were challenges that needed to be addressed as quickly as possible.

Mr. Ngerem said unfortunately, no AIS personnel had been trained on AIXM to understand the basic concept and technicalities involved.

He regretted that despite the importance of AIS to air safety, the aeronautical Message Handling system, AMHS, which was the gateway that the AIS Automation would ride on had been discovered that the factory acceptance test was yet to be carried out.

According to him, out of the 245 AIS personnel in NAMA, only 13 AIS staff were trained on the Avitech software against the average 200 personal required to run the Autmation.

The theme for the World AIS Day is, “The  benefits of the Automation of the Aeronautical Information Management”