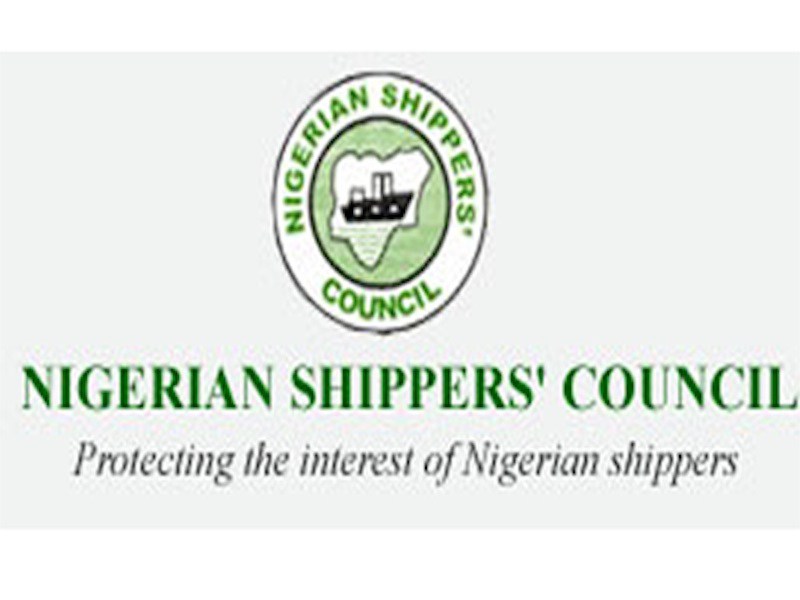 The Executive Secretary of the Nigerian Shippers’ Council (NSC), Mr. Hassan Bello has revealed that port users should expect a revised port charges of about 25 to 30 percent reduction in 2019 after a MoU with relevant stakeholders in the maritime industry.

Bello said this while giving the opening address at a stakeholders’ sensitization organized by NSC and the Standards Organization of Nigeria (SON) on the theme, “Ethics and Integrity in Shipping Trade” in Lagos, recently.

According to Hassan, “I envisage a 25 % to 30% percent reduction in port costs after we have signed a Memorandum of Understanding, MoU with shipping companies. Negotiating MoU with shipping companies is a tough task and very hard. We hope by the end of the first quarter of 2019 we would have signed the MoU, even before signing the MoU we will call stakeholders to validate this MoU” he said

Bello further stated that the seminar was aimed at ensuring that stakeholders adhere to international best practices in the conduct of their businesses, noting that this was part of NSC’s goal to promote an efficient port system that will encourage healthy competition, enthrone transparency, facilitate trade, reduce cost and enhance the ease of doing business.

“With the added responsibility as the nation’s port economic regulator, the Council has evolved new strategies whereby standardized services, tariffs, rates and charges are being put in place with attendant optimal benefits to providers and consumers of port services”, he added.

While he commended the efforts of SON in its collaborative and innovative initiatives especially the automation of all its processes which are available on SON website, he urged other port sector agencies to adopt such high degree of transparency.

Meanwhile, the Director General of SON, Mr. Osita Aboloma said that adhering to a set of code of ethics ensures that consumers and stakeholders receive services in a fair manner.

The SON Director General who was represented by the Director, Inspectorate and Compliance, Engr. Obiora Manafa revealed that SON had organized several stakeholders’ workshops on the need to maintain ethics and standards on imports and exports.

“SON has been proactive in ensuring that requisite standards are made available for most products in the Nigerian markets. We have set up regulatory frameworks for compliance with these standards. Procedures are made available and adequate sensitization are being carried out to ensure that the public is abreast with the activities of SON. These are deliberate attempts to remove doubts and ensure transparency in our operations” he said.

Engr. Obiora also lamented that some stakeholders have resolved to forge SON certificates and logos; however, he maintained that perpetrators of such illicit acts would be arrested and prosecuted.

However, he noted that human capacity building was an area the agency would seriously pursue to ensure that the requisite manpower to drive the upgraded processes and provide excellent services beyond the expectation of teeming clients in the maritime industry.

On his part, the Director General of African Centre for Supply Chain (ACSC) Dr. Obiora Madu admonished the regulatory agencies to create an environment where compliant companies and individuals are rewarded while non-compliant ones should be sufficiently prosecuted, stating that very few people set out from the beginning of a transaction to be fraudulent or non-compliant.

“The Nigeria Customs Service and other agencies see every importer/ exporter as criminals but this is a wrong notion. People should first be enlightened on what exactly they should comply to. You must continue to enlighten and sensitize before clamping down on people” he said.