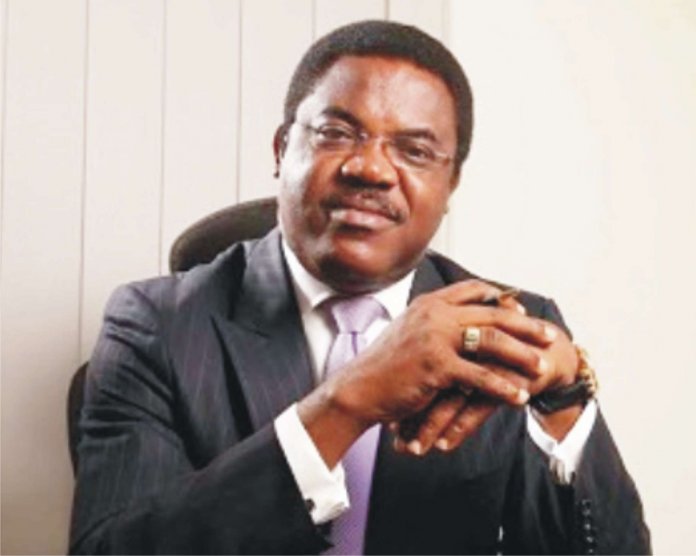 The Dele Adesina SAN (DASAN) Group has raised seven posers for the Electoral Committee of the Nigerian Bar Association (ECNBA) concerning its preparedness for the July 24 and 25 national elections.

Adesina, a former NBA Secretary-General, is seeking to succeed Paul Usoro SAN, as the NBA’s next President.

It said the ECNBA needed to explain discrepancies about the voters list, verification of members online, use of service provider(s) to develop the election portal and manage the electoral process and non-involvement of aspirants/candidates.

The group also questioned how secure the NBA website and membership portals are as well as alleged violation of the NBA constitution.

DASAN demanded a meeting with the ECNBA, NBA President Paul Usoro SAN and other candidates for the election, not later than today, in a bid to resolve the issues and more.

It made the demands in a July 9 letter to the ECNBA chairman. The letter was signed by DASAN chairman Lawal Pedro SAN, secretary-general Stephen Abar and two other members.

The group noted that the voters register is the foundation of any and every election and that the compilation of the list “must be undertaken with the utmost degree of openness and transparency.

“However, this does not appear to be the case with the Voters List compiled and released for various major Branches, as the Voters List for Abuja and Lagos Branches, as typical examples, are tainted by severe irregularities which are yet to be addressed, even though official petitions have been written to the ECNBA. Some of these issues”.

It noted that verification on the NBA portal is mandatory for everyone who intends to vote in the Election, but that this had resulted in several problems.

“Due to the serial frustrations of members in carrying out their verification, many have been unable to carry-out successful verification. Yet, verification is expected to end on the 15th of July, 2020,” the group said.

DASAN further lamented that days to the election, “we are yet to receive any information from the ECNBA regarding the Service Provider who would conduct and manage the electoral process in respect of accreditation, voting, computation of votes, and declaration of results.”

It claimed further that the ECNBA had made several violations of the NBA constitution “such that the entire electoral process is walking the line of gross illegality.

“A major violation is that the ‘Final Voters List’ was released by the ECNBA on 3rd July 2020, for the Election which has been set for 29th July 2020 and 30th July 2020, which falls short of the required time frame prescribed by the Second Schedule of the NBA Constitution 2015, as amended 2.3(b), which clearly states that same must be published at least 28 days to the Election.”