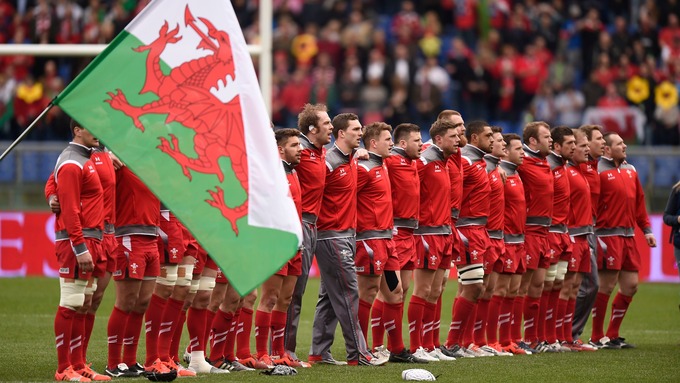 Coach Warren Gatland believes newly-crowned Six Nations champion, Wales, can lift the World Cup in November if they continue the form they have shown over the past 12 months.

Wales convincingly beat Ireland in Cardiff on Saturday to claim the Grand Slam and a first Six Nations triumph since 2013, moving up to second in the World Rugby rankings behind World Cup holders New Zealand.

Gatland, whose 12-year coaching stint with Wales ends after the World Cup and sets his sights on the sport’s ultimate prize , said this while speaking at a ceremony in Cardiff to celebrate the Six Nations triumph.

READ ALSO:What African entrepreneurs need to do to excel

“I promise you that these guys will give 100 per cent in every game at the World Cup and, if we play as well as we have for the last year, then we can bring home the World Cup,” New Zealander Gatland told the crowd.

“We’ve got a very special group of players at the moment. We enjoy each other’s company, we challenge each other on a lot of things, but once we make a decision we back each other 100 per cent.”

Wales are on a national record 14-match winning run, which includes victories over Argentina, South Africa and Australia last year.

Following the World Cup warm-up games against England and Ireland, Wales will meet Georgia, Australia, Fiji and Uruguay in the pool stage in Japan.

“You need a little bit of luck and hopefully we don’t pick up too many injuries,” Gatland added.

“We’ll have a few months preparation and, as we have in the last few World Cups, we’ll be one of the fittest teams, if not the fittest, there.”(NAN)

Police confirm arrest of officers in Ebonyi over incompetence