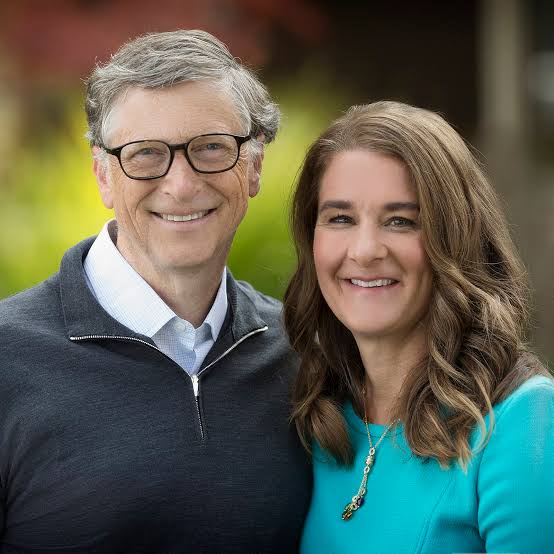 Microsoft co-founders Bill Gates and Melinda French Gates are now officially divorced after 27 years of marriage. The separation became legal after a judge signed off on the documents filed with the King County Superior Court in Washington on Monday.

Ms Gates’ petition for divorce filed before the court in May, was signed on July 30 from “Pivotal Ventures,” her investment firm working mainly on gender equality based in Washington. The petition stated that the couple’s relationship was “irretrievably broken.”

The judge ordered that their property be divided according to the terms of a separate contract, which remains confidential under the terms of the divorce.

Bloomberg had set Mr Gates’ net worth at $152 billion on Monday, the separation may mean that he and Ms Gates could walk away with around $76 billion each.

The document also maintains that neither party will receive spousal support and Ms will not be dropping her last name. As the children of the former couple are all adults, there was no inclusion of child support or a custody agreement in the separation documents.

The former couple had announced their divorce in a joint statement in May, saying they no longer “believe we can grow together as a couple in this next phase of our lives,” but noted that they intended to keep working together at the Bill and Melinda Gates Foundation.

After the announcement, Bloomberg reported that over $3 billion worth of shares held by Mr Gates’s Cascade Investment had been transferred to Ms Gate’s

Hushpuppi: Extraditing Kyari to US not easy – Ozekhome