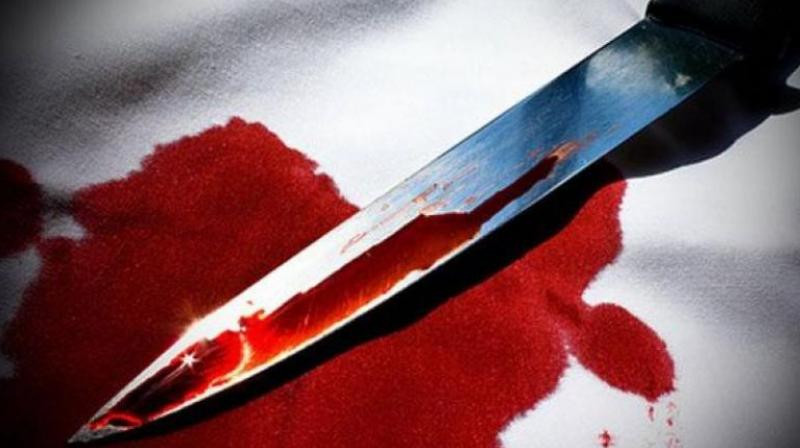 A middle-aged man, Kazeem Mustapha, is in trouble for allegedly stabbing a 33-year-old apprentice to death, following a minor misunderstanding over N500.

It was gathered that the suspect, a friend to the deceased, Afeez Oluwole, had visited him at his master’s shop at Madoti Estate Fin-Niger, Satellite town, on February 20, 2020.

The duo had shortly after discussing, engaged in an argument over N500 the suspect owed the late Oluwole. The argument degenerated into a scuffle, leading to the death of the deceased.

According to the Lagos Police Public Relations Officer, Elkana Bala,  the master of the deceased, Rafiu Dauda, reported the matter at the Elemoro Police Station.

Bala said: “On February 25, 2020, at  12:30 p.m., one Rafiu Dauda of No. 36 Alebiosu Street Ijegun, Satellite town reported at Elemoro Police Station that his apprentice Afeez Oluwole,  was stabbed on the right chest with broken bottle by one Kazeem Mustapha, along Madoti Estate Fin-Niger, Satellite town, due to a minor misunderstanding over N500.

“Afeez Oluwole was rushed to Holy Family Hospital where he later died. The corpse was deposited at the mortuary for postmortem examination. The suspect has been arrested. He will  be charged to court. ”

Fayemi cautions against dumping of refuse on unauthorised sites