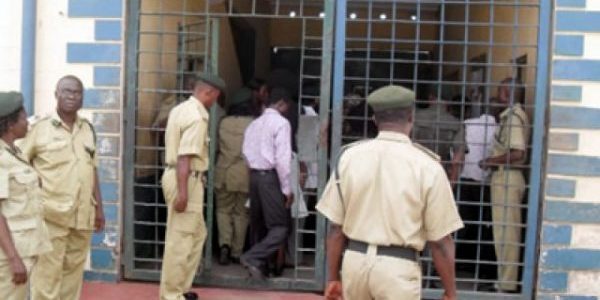 The Presidential Committee on Prisons Reform and Decongestion has released 84 inmates from different prisons in Edo State, the state’s Command of the Nigerian Prisons Service (NPS), said on Wednesday in Benin.

DSP Aminu Suleman, the Public Relations Officer, NPS state command, made the disclosure in a statement made available to the News Agency of Nigeria (NAN) on Wednesday in Benin.

He quoted the Chief Judge of FCT, Justice Ishaq Bello-led committee, as releasing the inmates and advising them to reintegrate into the society with apologies to their parents and other loved ones for their misconducts.

Bello urged the freed inmates to become useful citizens to themselves, families and the entire nation.

The Chief Judge disclosed that the committee will pay the outstanding fines for the freed inmates of varying amount on behalf of the Office of the Anthony General of the Federation in collaboration with the Edo State Government and other donors.

He added that most of the freed inmates had acquired different skills while serving their jail terms, saying the trade would keep them engaged and out of trouble.

He listed other members of the committee to include; Deputy Controller General of Prisons (DCG Ops) Garba Abubakar, several Directors spread across the various relevant federal ministries while Mrs Ayoola Daniels, was the Secretary.

Suleman said the committee which visited the state to carry out its mandate, has since departed the state.(NAN)