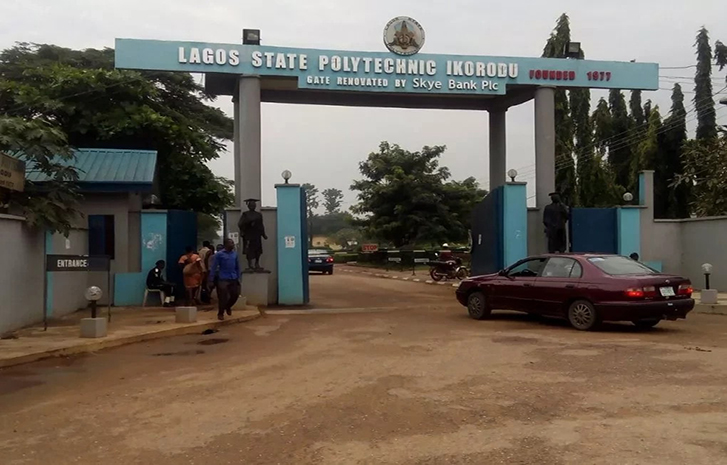 NAN reports that Sunday was one of the 38 LASPOTECH unionists arrested following a protest on campus on July 10. They were arraigned and pleaded guilty but released from Ikoyi Prison after perfecting their bail five days later.

Awoyemi said Sunday, a chief driver in LASPOTECH had been on sick bed since returning from prison custody.

“He was one of those arrested but very unfortunate to receive the sad news of his death in the early hour of today,” he said.

Reacting , Mr Olanrewaju Kuye, LASPOTECH Spokesman, also confirmed the death of the NASU staff to NAN, describing it as unfortunate.

NAN reports that the non-academic staff of the polytechnic had on January 21, embarked on industrial action over alleged wrong implementation of the Consolidated Tertiary Institution Salary Structure (CONTISS) 15 migration, before suspending it on July 18.

The development led to several protests and agitations by the staff and the student unions.

On July 10, the police arrested 38 members of the union who were on a sit-out protest on the campus.

They were charged to the Ebute Meta Magistrates’ Court and were remanded in prison until they met their bail conditions the following week. (NAN)