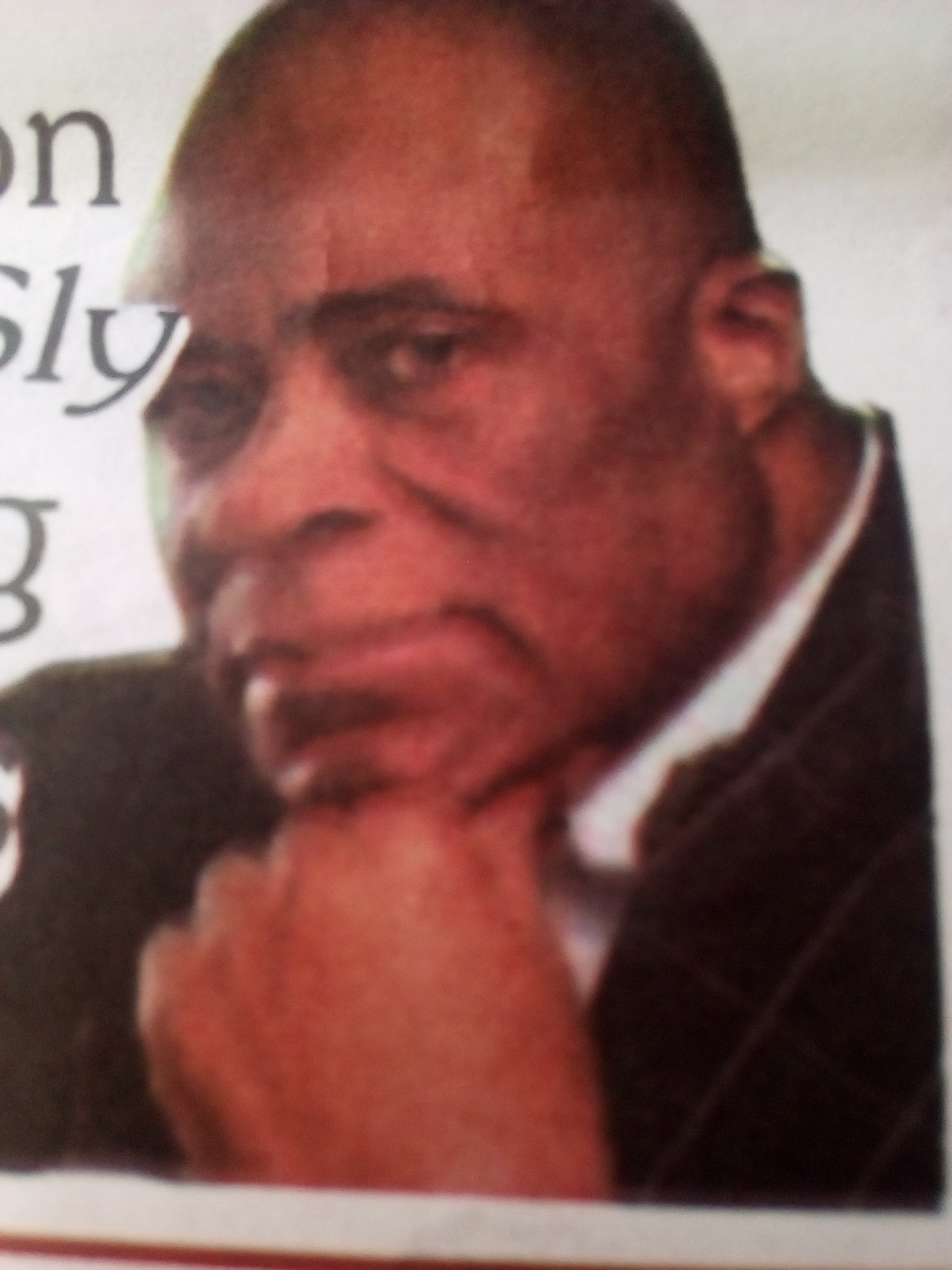 It was a jubilation galore following the formal decamping of the former senatorial aspirant for Owerri zone under the Peoples Democratic Party (PDP) in the last general election, in Imo State, Hon. Hilary Ugochukwu Nwachukwu, popularly known as Ugo Sly, into the ruling All Progressives Congress (APC) in grand style.

Ugo Sly, a great agriculturist and Estate developer stands as a generally acceptable person by both the people of Imo State and by the people of his Owerri zone.

The reception which took place at  state Party Secretariat situated at Okigwe Road, in Owerri, the state capital, witnessed the presence of Who is Who in APC in the state.

In his speech, Hon. Ugochukwu (Ugo Sly) expressed his desire to join APC because according to him it was very necessary to do so.

According to him, Imo State had gone through a huge mess adding that the God-sent governor, Sen. Hooe Uzodimma has come to transform the state for the good of the people.

He stated the essence of one identifying with the winner adding that he was coming to the party to help it achieve a lot for the people of the state.

He said that as a member of the party now the feature of the party is bright adding that in the end of Governor Uzodimma’s administration, Imo State would be the Dubai of Nigeria.

Ugo Sly also assured that he would do the best he could to support the party even in winning it’s forthcoming elections in the state while thanking God for everything.

He said, ” I was just facing reality” yes I saw the deference between light and darkness, the bad and the good, ” so what I did is what am suppose to do”.

According to him, Hon. Hilary Ugochukwu Nwachukwu is a big fish who is going to inject new blood into APC in the state.

John Eke who said that God is the only solution to all purpose, lauded that he has been praying with his team without season for people like Ugo Sly to join APC so that the party will remain stronger than ever.

He said, “I feel so overwhelmed today and I pray that before the end of this year other personalities remaining will join APC so that come 2023 our LGA will deliver 100 per cent.”