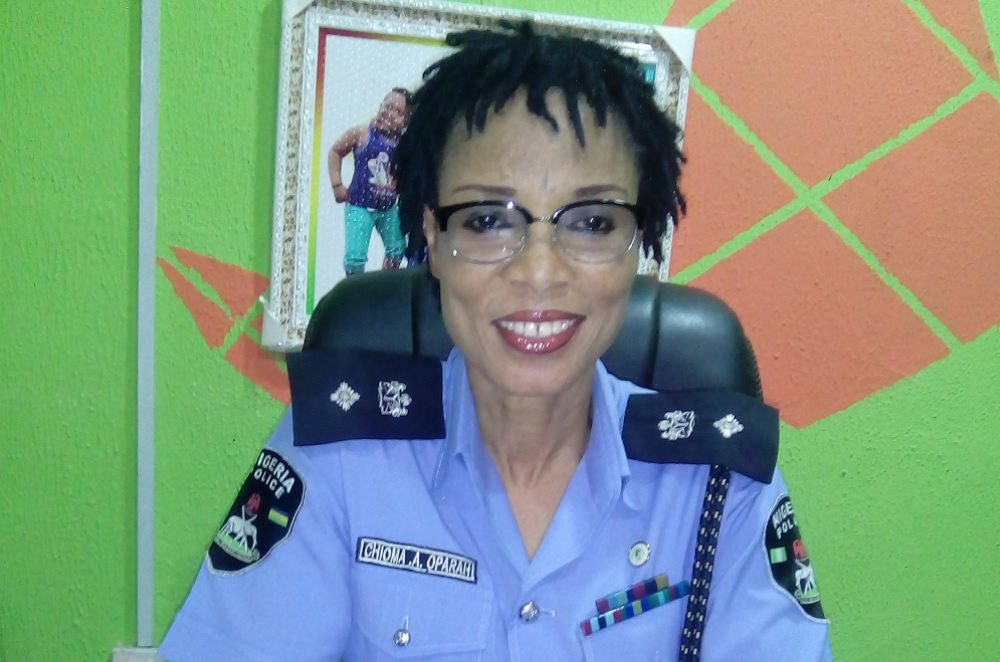 Olympic Gold medalist, Chioma Ajunwa, and Assistant Commissioner of Police, has declared her willingness to impact on the society that brought her up through sports.

She said this, in Owerri, the Imo State capital, shortly after being honoured with an award of Doctorate Degree by Global Harvest Christian University now World Harvest Technology Seminary, an Affiliate of St. Thomas A-Becket University Canterbury, England, during their 16th Matriculation and 15 Convocation ceremony recently for distinguishing herself in the field of sports in Nigeria.

She described the award as a great one in recognition of her commitment and resilience which has carried her up during her successful years in sports.

She described her activities and days in Atlanta where she showcased her talent as an occasion that cannot be forgotten in a hurry, while thanking God for carrying her through during the period.

She told newsmen that she can still do a lot of things to the same society that brought her up by empowering the girl-child as well as representing the voiceless in the society.

Ajunwa said that she would make sure that the girl-child are accorded free education.

She disclosed the establishment of her foundation- Chioma Ajunwa Foundation in partnership with Ikukuoama Foundation  aimed at ensuring and giving voice to the voiceless in the society.

She expressed dismay over the depreciating state of sports in Imo State, adding that all hands must be on deck to revamp the ugly situation for the interest of all.

She used the forum to advise the youths of the country to be dedicated, and be able to spell out what they want to achieve for their own good.

Describing sports as the best way through which one can become somebody in the society, she advised youths to have self confidence in whatever they do.