...As Governing Council inaugurates 74 infrastructural projects he built for the university 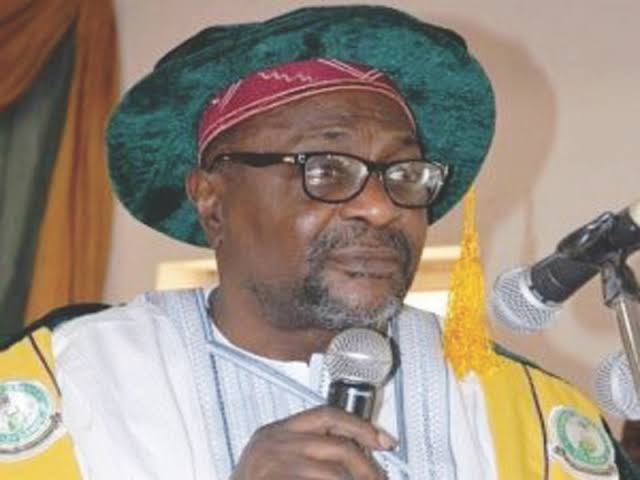